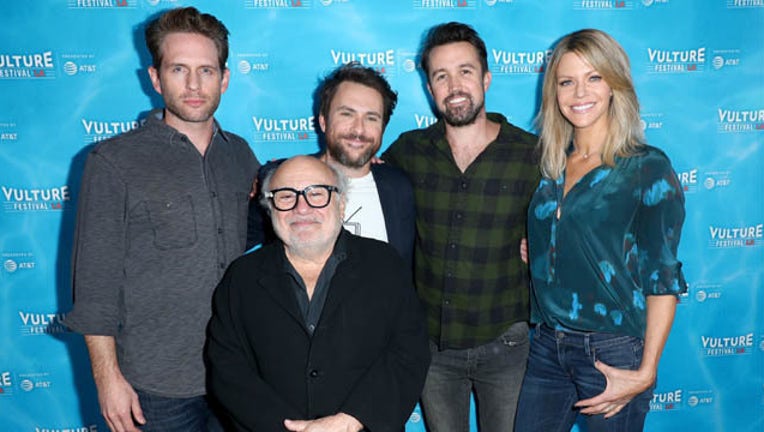 When students at an upstate New York college aren’t attending classes in a bid to fulfill their dreams, it appears they are praying to a god of comedy – Danny DeVito.

A video posted Sunday showed a few Purchase College students discovering a shrine in a restroom dedicated to the “It’s Always Sunny in Philadelphia” actor. “The best thing about my school is the danny devito shrine hidden behind the paper towel dispenser in one of the bathrooms,” one person tweeted.

The shrine is revealed when the metal casing of the towel dispenser is pulled from the wall. A student tweeted about the shrine to DeVito last month, but the disclosure didn't appear widely noticed on social media until this week.

A photo shows an image of DeVito’s face hanging on the wall and a cutout of DeVito standing in the corner. A note is placed in front of the cutout, which reads “Leave An Offering For Our Lord and Savior Danny DeVito, Patron Saint of Trashmen” — a nod to DeVito's role on the hit FX series.