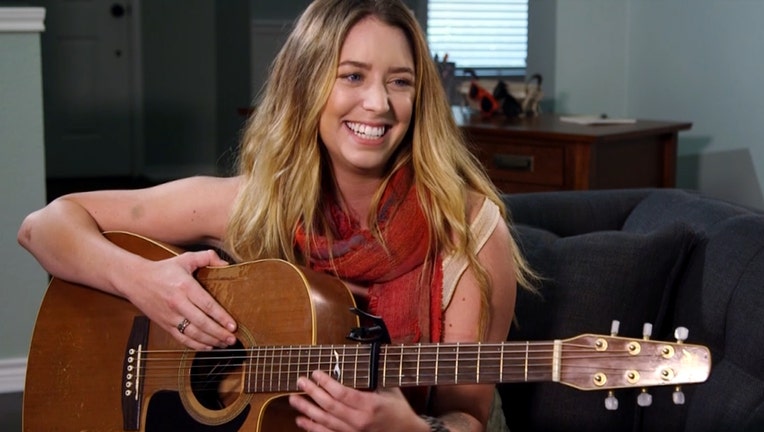 DALLAS - Country singer and North Texas native Kylie Rae Harris was going 102 miles per hour before she caused a deadly crash this fall.

The investigation into the Sept. 4 crash in Taos, New Mexico is now complete.

The Taos County sheriff said the 30-year-old singer also had a blood-alcohol concentration of .28 – more than three times the legal limit – when she hit another car from behind on Highway 522.

That collision sent Harris’ SUV into oncoming traffic, where she collided with a Jeep. Both Harris and the teenage driver of the Jeep were killed.

The sheriff’s office concluded Harris was still going about 95 miles per hour when she hit 16-year-old Maria Cruz, the daughter of a deputy fire chief who responded to the crash.

Harris was on her way to play at the Big Barn Dance music festival in Taos at the time.

She leaves behind a 6-year-old daughter in Wylie.