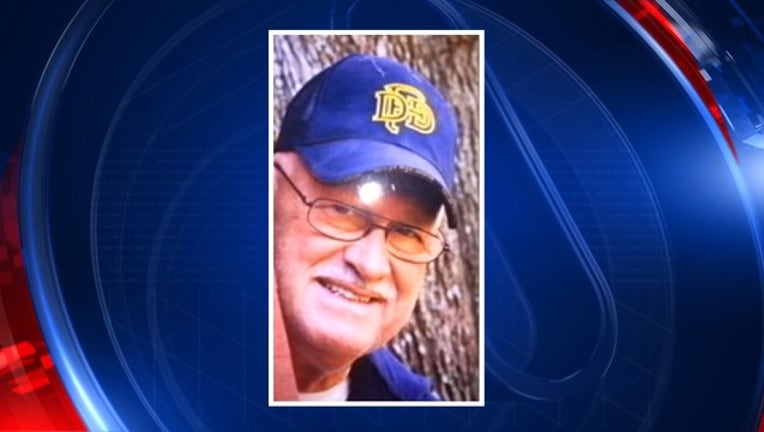 Sherriff Randy Meeks believes Michael Chambers, 70, may have jumped off the Two Mile Bridge near Lake Tawakoni the day he disappeared -- which was a little more than a year ago.

Meeks said a bike was missing from chambers' shop and that the man's cell phone pinged nearby and matched a speed similar to a bicycle. Meeks also claims Chambers was dealing with some level of depression.

The potential suicide is one of several theories Meeks is investigating.

Family members do not believe chambers killed himself and are still searching for answers.

“They've had water sonar teams come down twice now and their equipment is top notch, they're the best in their field and they were not able to locate dad at all or a bicycle or a phone or anything else,” said daughter Suzy Losoya.

Losoya said she has hired a private investigator to help search for her father.