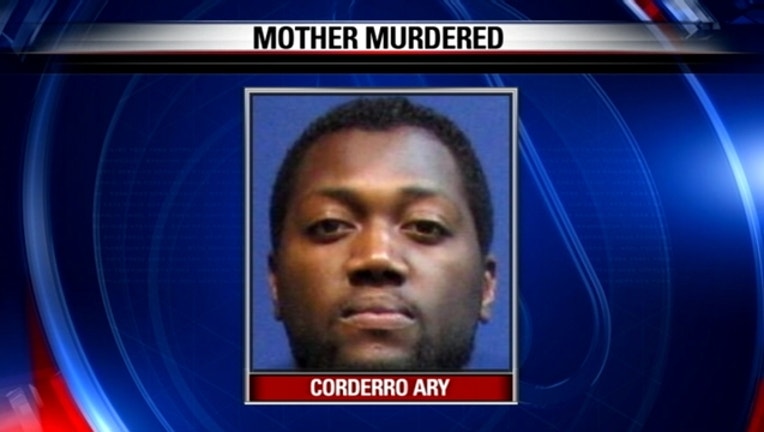 Police in The Colony have arrested a second man in the shooting death of a convenience store clerk in June.

Another man, Deon Kingston, is charged with capital murder in her death.

Police say Kingston shot her while stealing money from the cash register.