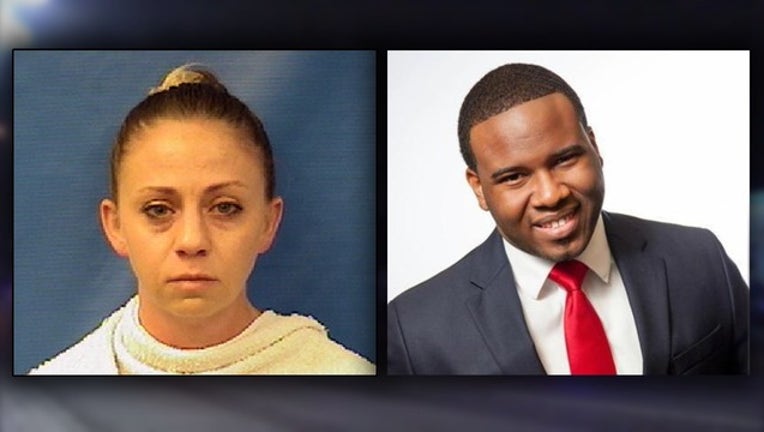 More search warrants relating to the Botham Jean shooting investigation have been released.

It's been nearly one month since Jean was shot and killed inside his South Side Flats apartment. Now-fired Dallas Police Officer Amber Guyger is charged with manslaughter.

The new search warrants only say what investigators wanted to look at and not what they found or why they wanted to investigate.

Even with almost a month since the shooting, very few public records in the shooting have been released.