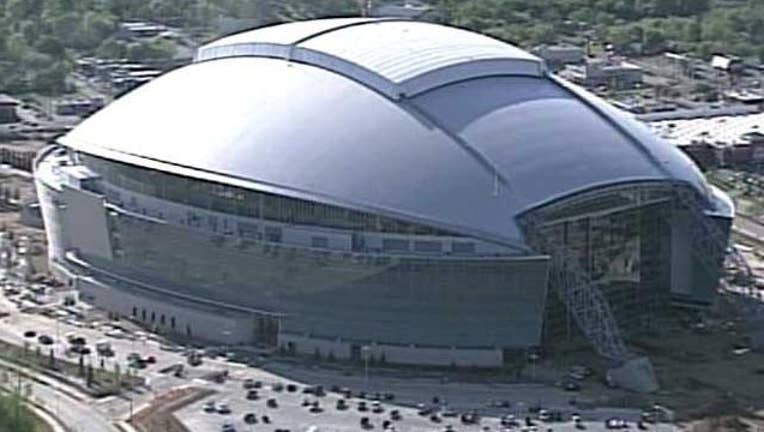 The Rolling Stones are zipping across North America again.

The rock band announced a 15-city stadium tour Tuesday that includes a stop in North Texas -- June 6 at AT&T Stadium.

The tour will kick off May 24 at Petco Park in San Diego, California. Other stops include Columbus, Ohio; Minneapolis, Minnesota; Atlanta, Georgia; Orlando, Florida; and Nashville, Tennessee.

The last time the Rolling Stones played North American stadiums was during their "A Bigger Bang Tour" in 2006. They opted for arena venues for their "50 & Counting" tour in 2012 and 2013.

"We love being out on the road and it is great to come back to North America," said Keith Richards in a statement. "I can't wait to get back on the stage!"

And quite the stage it will be, including a section that juts far into the crowd, allowing the Stones to interact with fans. As is the band's practice, the stage design will employ cutting-edge technology to enhance the performance, including video screens and special effects.

The "Zip Code" tour will coincide with the rerelease of their seminal album "Sticky Fingers" on May 26. The 1971 recording features such Stones classics as "Brown Sugar," "Wild Horses" and "Dead Flowers."

The band interrupted last year's "14 On Fire" and rescheduled all their Australia and New Zealand dates after fashion designer L'Wren Scott, Jagger's companion since 2001, took her own life. The tour concluded Nov. 22, 2014 at the Mount Smart Stadium in Auckland, New Zealand.