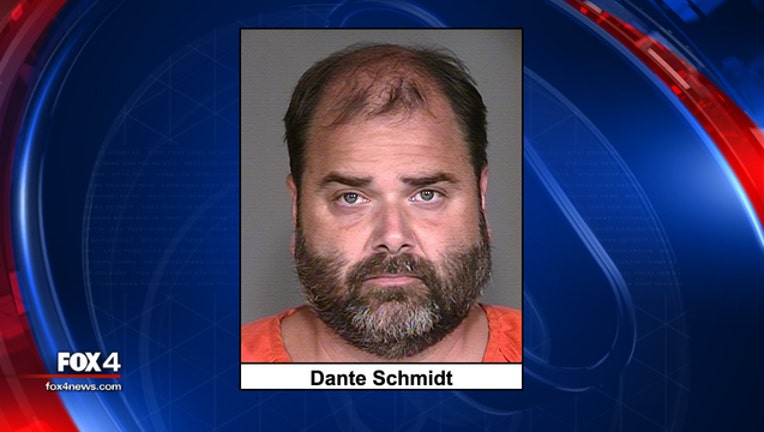 RICHARDSON, Texas - A teacher who works for the Richardson Independent School District is now behind bars for allegedly possessing child pornography.

Officers with the Collin County Sheriff’s Office and the Plano Police Department arrested Dante Schmidt Tuesday morning at his home in Allen.

Police said they do not believe any of Schmidt’s students are victims in the investigation.

According to Richardson ISD, Schmidt was a senior English teacher at Lake Highlands High School. He was placed on administrative leave and a letter was sent home to parents.

Earlier this year he was given an award for being a top rhetoric instructor by the Texas OnRamps program at the University of Texas. He was recognized for the award at the September school board meeting.

Police said the school district is cooperating with the investigation.