Richardson ISD is launching a pilot program at one of its junior high schools to test out new technology that allows cell phones to be locked during the school day.

RICHARDSON, Texas - Richardson ISD is working to tackle the problem of kids being distracted by cell phones during class.

The district is launching a pilot program at one of its junior high schools to test out new technology that allows cell phones to be locked during the school day.

The district originally planned to launch the program districtwide at its junior high and high schools.

But after listening to the concerns expressed by some parents, the district scaled back its plan to become a pilot program at Forest Meadow Junior High School.

"We heard over and over again, teacher after teacher, share the concern they had around the amount of cell phone use they were seeing in the classroom," new Richardson ISD Superintendent Tabitha Branum said.

Branum said she heard teachers loud and clear in their Spring survey.

"Whether it's to check a text message, or to engage in Snapchat, or to record a TikTok, and that it was just a real barrier to focus on learning," she added. 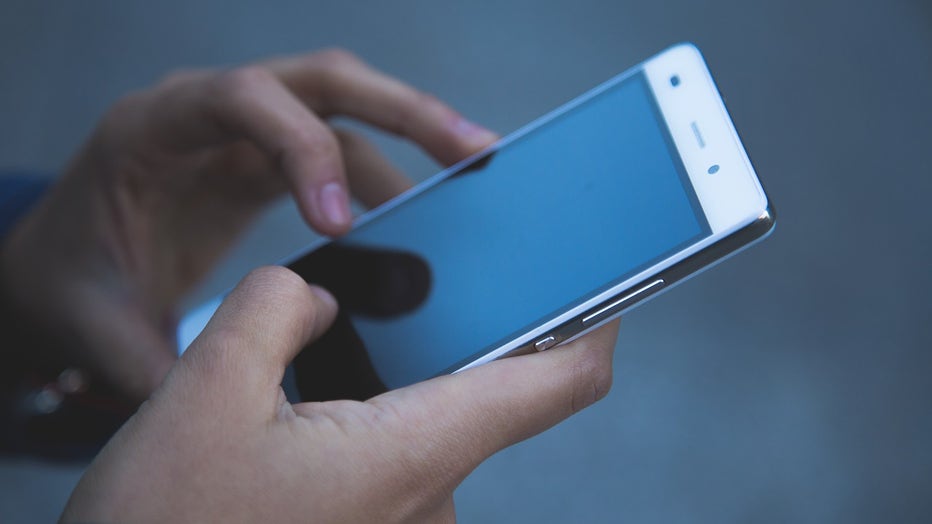 RELATED: No phones in school? Richardson ISD's incoming superintendent wants them out of the classroom

Branum said cell phones in schools have not only become a big distraction for some students and they take time away from all students when a teacher has to deal with their use during class.

The district already has a policy of no cell phone use in class, but it is from 2012 and needs to be updated.

It includes references to BlackBerry phones and pagers.

"How do we collect that cell phone at the beginning of classroom? And then it often led to lose of instructional time collecting the cell phones," Branum said. "There were often times a challenge with, ‘Was my phone stolen or damaged in that process?’ And so it just became one of those battles our teachers became exhausted with."

The district researched solutions and found a tool called Yondr, which is a pouch that allows a student to keep their phone with them, but powered off and locked.

But some parents expressed concerns.

"In a crisis situation, will we be able to hear from our students in a timely way?" she added.

Branum said every teacher would have an unlocking device in the event of an emergency.

Parents would also still be able to stay in touch with their kids with their email accounts on their Chromebooks, as well as calls to the school office.

While the district tests out the new tool, it is calling on parents to help enforce its phone free class environment.

"As we are still recovering from COVID learning loss and really trying to focus all of our efforts on student achievement and student outcomes, every minute counts," Branum said.

If the pilot program at Forest Meadow is successful, it will be considered for a rollout districtwide.

The superintendent will discuss the plan at the next school board meeting Thursday at 6 p.m.

Richardson ISD students will return to the classroom on Tuesday, August 16.