A retired veteran police officer in Hurst is charged with stealing tens of thousands of dollars from a donation account he spent many years overseeing.

HURST, Texas - A retired Hurst police officer is accused of stealing at least $30,000. He also held a high position within the Hurst Police Association.

Retired Hurst Police Officer Gregory Noone was indicted for stealing tens of thousands of dollars.

According to the indictment returned by the 297th Tarrant County District Court, on or about December 11, 2020, Officer Noone "did intentionally or knowingly misapply property, namely, money, of the value of $30,000 or more, but less than $150,000."

The indictment indicates Noone was involved in thefts between 2011 through 2020. 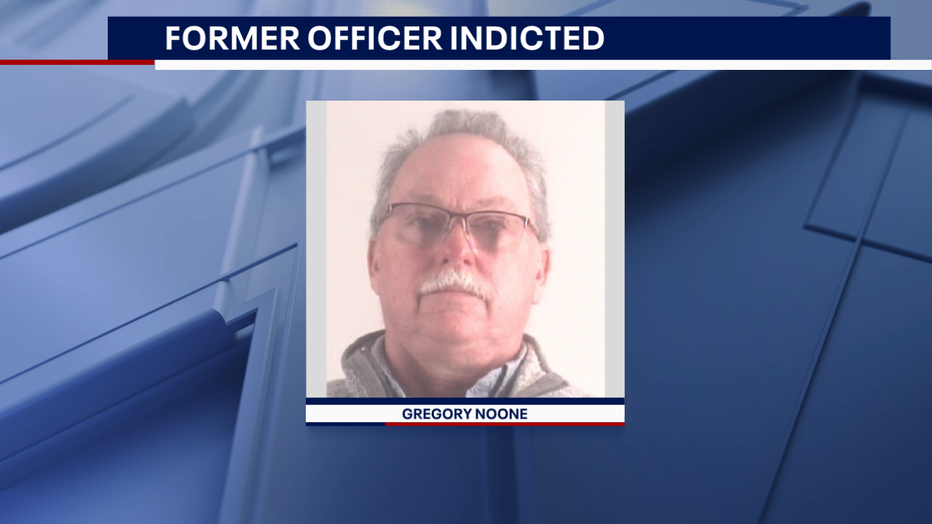 The indictment names Hurst Police Officer Mark Bruner as the owner of the stolen money.  Bruner is the current president of the Hurst Police Association.

It is also known that the retired Officer Noone was the treasurer of that association until recently.

FOX 4 has reached out to the Hurst Police Department for its reaction to the indictment and to Bruner. So far, neither has responded

Officer Noone retired from the Hurst police force in January of this year only a few weeks before he was indicted. He was booked into the Tarrant County jail on March 9 and was released the next day on a $5,000 bond.