A 28 page-long report drawn up by Carroll ISD details various violations it found within its own athletic program.

The allegations led to the suspension of Southlake Carroll High School Head Football Coach Hal Wasson, who led the team to a state championship. He was put on paid leave last month while the UIL investigated claims made by the district. Wasson's attorney says the coach looks forward to proving the report wrong.

Some fans of the Southlake Carroll football program are supporting Wasson, despite the allegations made against him.

"Seems like he's done a great job and been a good leader in the community,” said football fan Jack Norton.

After investigating him for at least three weeks, Carroll ISD self-reported its findings to the UIL. In it, the district reported several violations of UIL rules.

"It probably was just an error on his part,” Norton said. “Whatever the timing was, I don't think they're trying to cheat or anything."

Carroll ISD suspended Wasson last month without revealing the focus of the investigation, which included interviews with student-athletes, parents and staff.

Some of the alleged violations now listed in the CISD report include:

— Football coaches held camps that were not authorized by the district

— Off-season football camps were held at times that were prohibited by the UIL.

"He should have been more careful because I think the rules are pretty clear,” said parent Anuj Goswami. “When he signs the contract, he's dedicated to the rules."

The report also says coaches directed athletes to do football drills during the off-season, which is another UIL rule violation.

In each case, Carroll ISD says it self-corrected the issue by changing policies or adding more oversight. Last week, the board met behind closed doors to discuss Wasson's future. Parents lined up to support the coach.

After reviewing the report, Wasson's attorney issued the following statement:

"I can only paraphrase Paul Harvey and say that Coach Wasson can't wait to share the rest of the story. The report is lacking names dates and details...the Carroll community will quickly see how flawed and inaccurate this report truly is."

The UIL will look into the allegations in the report to determine whether UIL rules were broken. Then, it will issue a response. There is no timetable on when that will happen.

Discipline — if it hasn't already been handed down — will come from the district, too. Coach Wasson is still employed and will fight to clear his name. 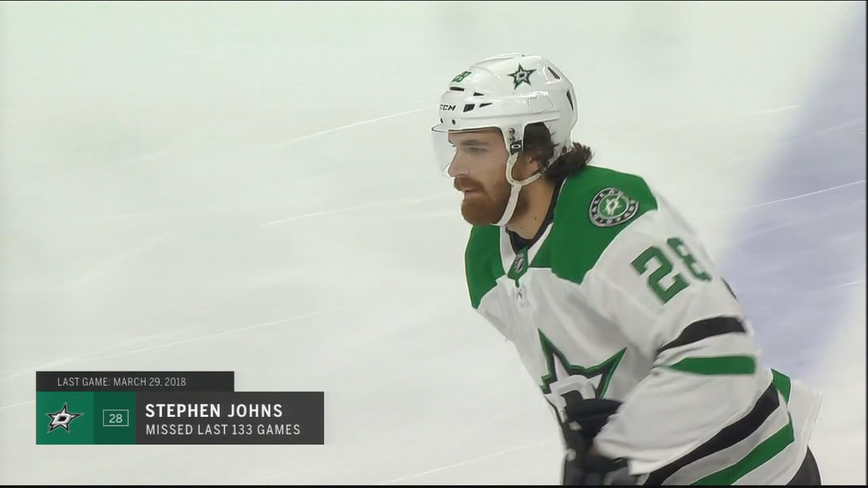