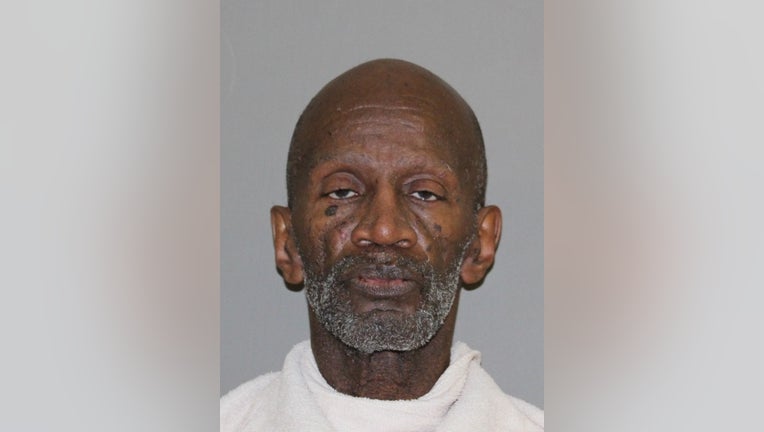 The female victim told police that a man broke into her home and assaulted her.

She was restrained for about two hours, threatened, and cut with a knife during a struggle with the man.

After the suspect left with the victim’s credit card and other stolen items, she was able to free herself and call 911.

Investigators reviewed surveillance video from the home and identified the suspect as 72-year-old Paul Merritt, who is a registered sex offender.

Police said they detained Merritt, who was wearing the same clothes as the suspect in the surveillance video. He also had fresh scratches on his face.

Merritt agreed to speak with detectives, and police said he admitted to multiple crimes during the interview.

READ MORE: 75-year-old charged with intoxication manslaughter for fatal crash on I-35

According to police, Merritt said he saw the victim about two months ago at a store, then followed her home and watched her at her home multiple times.

He reportedly told investigators he tried to get into her home previously, as well as confessed to breaking into her home on Friday and assaulting her.

It was also found that Merritt was living somewhere other than his reported address, which was against his sex offender registration requirements.

Merritt was arrested on charges of stalking, failure to comply with registration requirements with previous conviction, aggravated assault with a deadly weapon, unlawful restraint, and burglary of habitation with the intent to commit another felony.