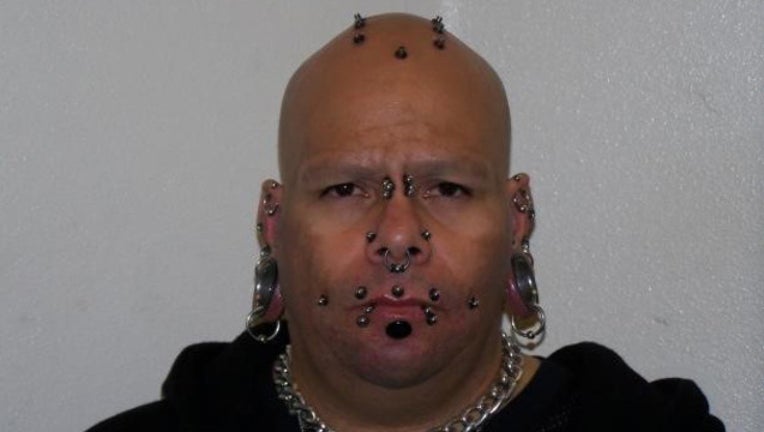 HESPERIA, Calif. (FOX 11) - A Southern California man is accused of posing as a woman in an effort to lure a 17-year-old girl for sex, police said.

Arturo Alfred Martinez, a 42-year-old registered sex offender, was arrested Jan. 10 by Hesperia police officers. Invesigators said they received several complaints from females regarding Martinez, including a teenage girl who reported being "lured to his home under false pretenses."

Police said Martinez allegedly solicited women through social media and various websites using a fake name and would disguise his voice to pretend to be a woman.

Detectives said Martinez also contacted women from Adelanto, Apple Valley, Hesperia, Phelan and Victorville in an effort to lure them to his home to commit a sexual act.

Martinez was charged with contact with a minor with the intent to commit a sexual act and was being held on $500,000 bail.

Detectives said there may be additional victims, and anyone with information regarding similar incidents was asked to contact the Hesperia Sheriff's Department at 760-947-1500.