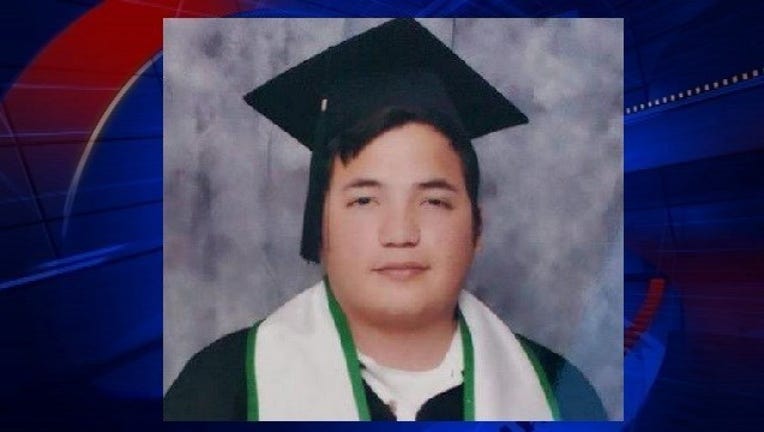 One person was killed and two others were hurt in a multi-vehicle crash that shut down the northbound lanes of 1-35E in Lewisville.

It started around 4:30 a.m., Sunday with a vehicle rolling over near the Sam Rayburn tollway, according to Lewisville police.

Two vehicles stopped following the wreck. A man who was standing on the highway attempting to help was hit and killed when a fourth vehicle slammed into the the rolled over vehicle and the two that had stopped. The dead man is identified as 18 year old Louis Aleman-Mendoza who lived in Little Elm.

Alcohol may have been a contributing factor in both accidents, according to Lewisville police.

Northbound traffic on I-35E was snarled for several hours while police investigated the wreck scene.