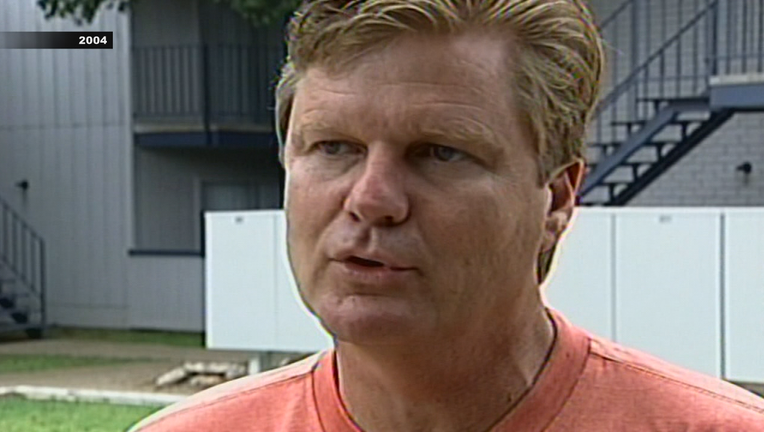 A federal jury convicted Ruel Hamilton, of one count of conspiracy and two counts of bribery.

Prosecutors say Hamilton shelled out tens of thousands of dollars in bribes to Carolyn Davis and Dwaine Caraway. In exchange, they helped him secure millions of dollars in city loans for his low income housing projects.

Undercover video admitted into evidence at trial showed Hamilton in a meeting at caraway’s office in 2018.

HAMILTON: "What can I do for you, right now, today?"

Hamilton could face up to 25 years in federal prison. His sentencing is set for November.

Carolyn Davis pleaded guilty before her death in a 2019 car accident. Dwaine Caraway is serving five years in prison on a separate bribery case.