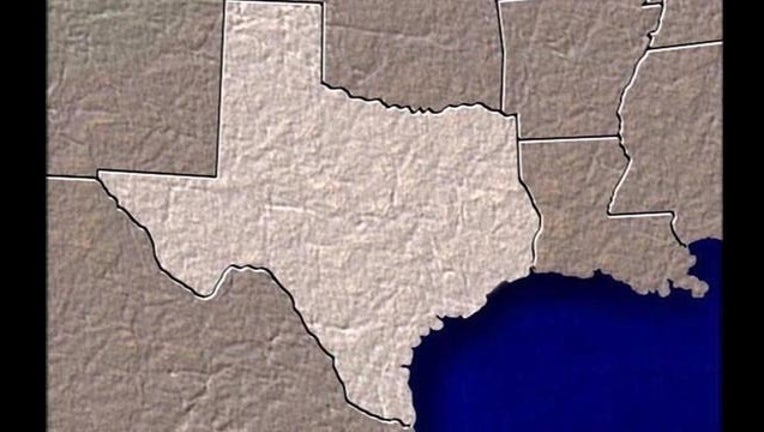 Roughly one-fourth of Texas cases involving listeria, which contaminated Blue Bell ice cream and forced a crippling national recall in April, are not submitted to public health officials as required by law and go untracked, a newspaper reported Sunday.

Texas is not alone: Many state health departments in the U.S. don't receive samples in 10 to 40 percent of confirmed listeria cases to enter into databases, which can leave regulators unable to trace an outbreak, leave deadly food on the market and help companies avoid responsibility, the Houston Chronicle reported.

The Blue Bell outbreak could have been identified sooner had listeria reporting been better around the country, said Richard Danila, assistant state epidemiologist for the Minnesota State Health Department. Blue Bell ice cream was linked to 10 listeria illnesses in four states, including three deaths in Kansas.

Submitting bacterial cultures can be an afterthought to doctors focused on saving patients, and shipping pathogens comes with expensive and complex requirements.

"The clinical laboratory is there for the diagnosis and treatment of the patient," said Shari Shea, director of food safety for the Association of Public Health Laboratories. "There's not always appreciation for the way it fits into the public health system."

At least 19 states don't have laws requiring laboratories to submit confirmed listeria samples, or "isolates," to state health officials. Of those that do, Texas hovers around the middle of the pack in states missing samples in confirmed cases, according to the Council to Improve Foodborne Outbreak Response.

But despite Texas requiring laboratories to submit samples, the state has never enforced the mandate. Texas Department of State Health Services spokeswoman Carrie Williams said the agency instead prefers to work with labs and health providers to educate them and bring them into compliance.

Penalties are almost never enforced in any state, said Craig Hedberg, epidemiologist at the University of Minnesota. He said part of the reason is that public health departments depend on relationships with laboratories.

No date has been given for when Blue Bell products could be back in stores.