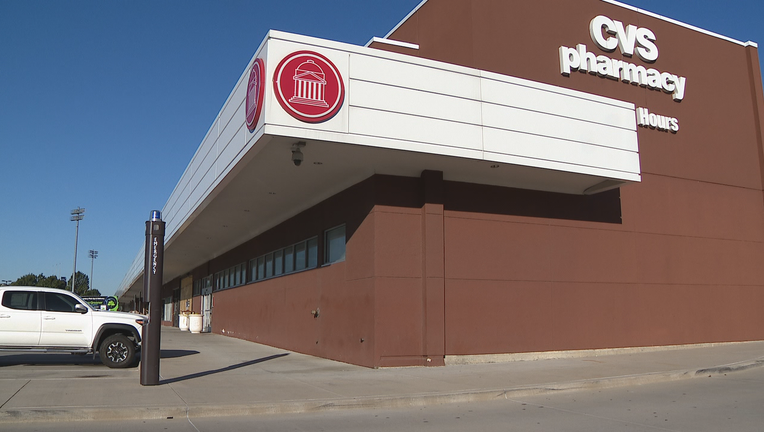 UNIVERSITY PARK, Texas - The pregnant employee who was shot during a robbery at a CVS near the SMU campus, along with her baby boy who had to be delivered after the shooting, are still in “critical condition, but stable,” according to police.

The woman, who has not been identified, was shot twice after a masked suspect entered the CVS near Mockingbird and 75, just after 6:30 a.m. on Saturday. The armed suspect demanded money, before shooting the employee and fleeing from the store.

The victim, who police said was approximately 8 months pregnant, was taken to a local hospital and immediately taken into surgery.

Her baby, who police say is a boy, was later delivered, and both are in "critical condition, but stable."

Police were able to recover surveillance video from inside the store and around the shopping center, and investigators are continuing to review that video footage. 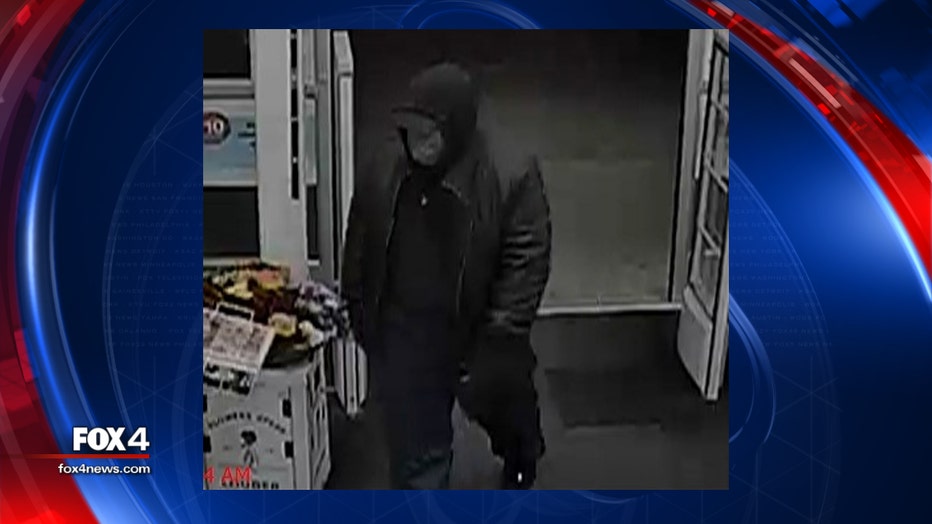 Police have released a picture of the suspect, who is described as a 6-foot tall man who was wearing dark, heavy winter clothing, at the time of the armed robbery. He also had a hood on, along with some type of facial covering.

No further details about the suspect have been released at this time.

There was another employee in the store at the time of the crime, but they were not injured.