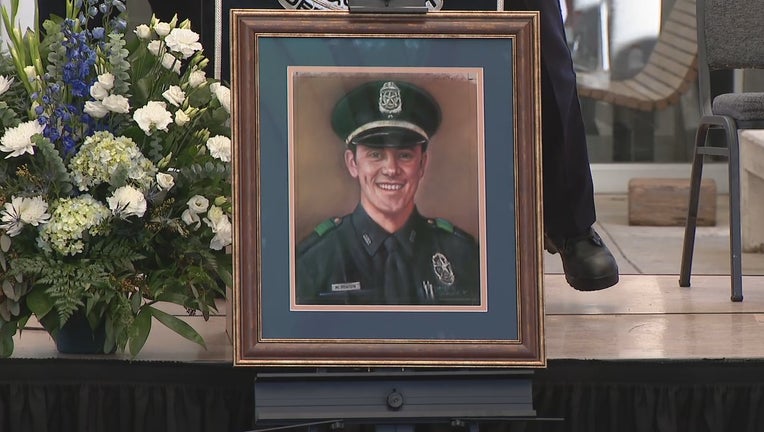 DALLAS - The city of Dallas will remember a police officer killed in the line of duty.

He was hit by a drunken driver while responding to another crash last year. He was only 27.

Dallas Police Chief Eddie Garcia said Penton’s death was a loss for the entire city, not just his department.