PONTIAC, Mich. (FOX 2) - The Oakland County Sheriff's Office said Monday that a 31-year-old man choked his longtime boyfriend to death last week after the two got into an argument during a video game.

Docquen Jovo Watkins, 31, was arrested in the January 6 death of his 28-year-old boyfriend, Rory Teasley, after the two argued while playing the videogame 'Overwatch'.

Deputies were called to the apartment on Carter in Pontiac just before midnight on Thursday, Jan. 6 to a report of a domestic assault. Watkins called 911 and said that he and Teasley had gotten into a fight and his boyfriend was now sleeping on the couch.

When deputies arrived, they said Teasley wasn't breathing and was unconscious. He was later pronounced dead at the hospital.

"We see far too often across the country these days when people resort to violence over trivial and insignificant disagreements," Sheriff Michael Bouchard said. "There is never a reason where violence is acceptable over a disagreement. Those that do so will be held accountable."

The sheriff said the two men had been together for ten years until Teasley's death. They were playing ‘Overwatch’, a team-based shooter game.

Watkins is due court next Tuesay, Jan. 18 for a probable cause conference and then a preliminary examination is set for Jan. 25. 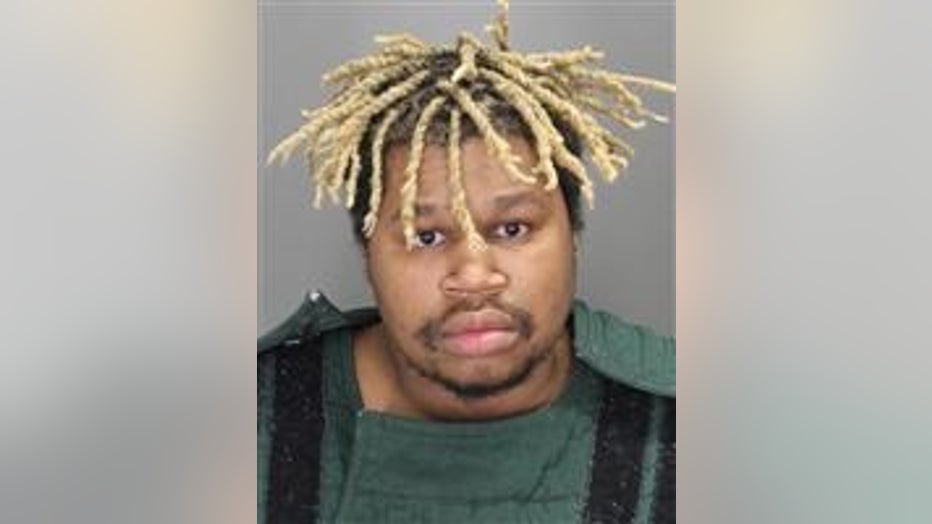 Docqueen Watkins, 31, is accused of choking his boyfriend to death after the two got into an argument while playing a video game.