A new survey from the University of Houston and Texas Southern University shows that Gov. Greg Abbott holds a 7-point lead over Democratic challenger Beto O'Rourke in this November's race for governor. 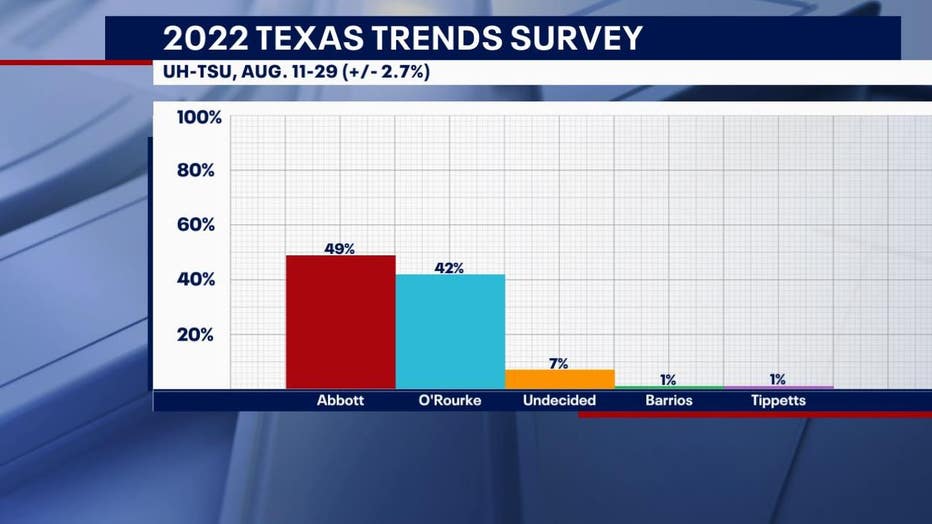 Women voters were evenly split among the two candidates, with each earning 45% support.

Beto O'Rourke on guns, abortion and Pres. Biden not doing enough about the border

Democratic governor candidate Beto O'Rourke sits down with an interview with FOX 4's Steven Dial on Texas: The Issue Is

Abbott and O'Rourke will meet for a debate at the University of Texas Rio Grande Valley in Edinburg on Friday, Sept. 30.

O'Rourke's campaign has asked for more town hall-style debates between the two candidates, but Abbott's campaign says the governor will only partake in a single debate. 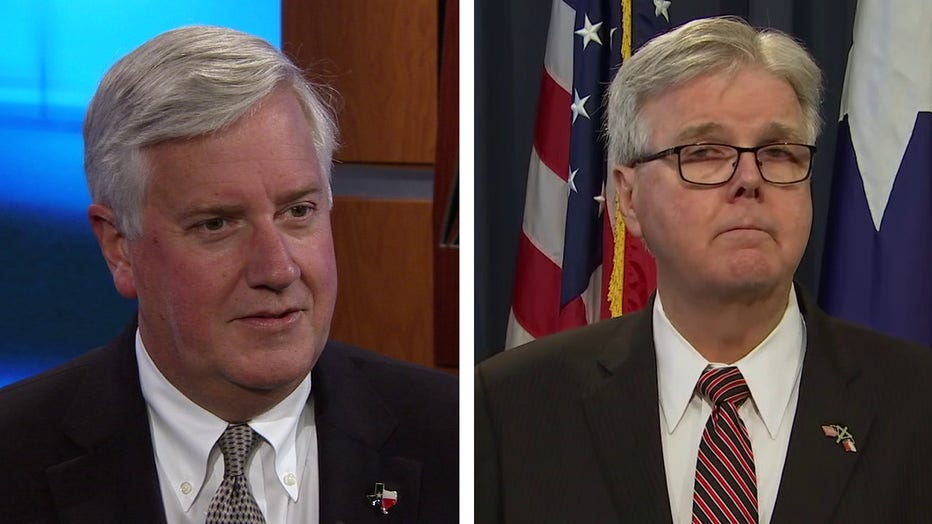 In the Lieutenant Governor Race the poll show Republican Dan Patrick leading by 6 points over Democrat challenger Mike Collier (49% to 43%).

Eight percent of likely voters did not know who they planned to support in November. 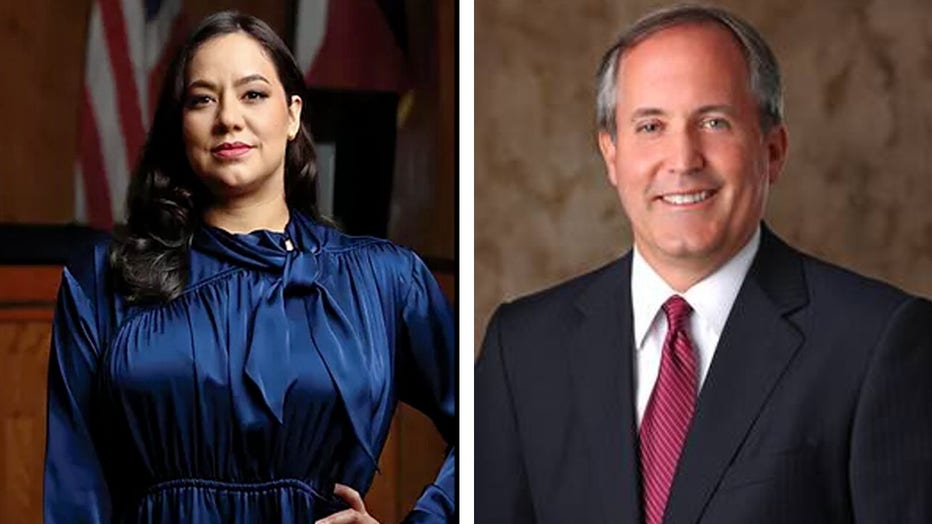 In the race for attorney general, current AG Ken Paxton held a 3% advantage over Democrat Rochelle Garza (45% to 42%).

10 percent of likely voters did not know which candidate they would support.

Three percent said they would vote for Libertarian Mark Ash.