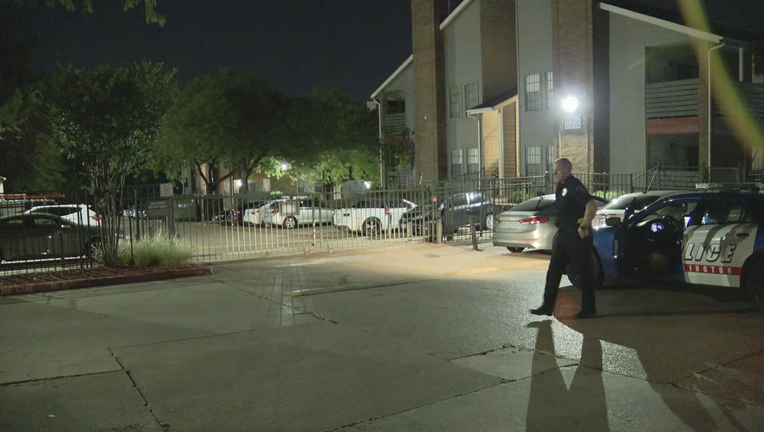 Officers were called out just after 2 a.m., for a shooting at an apartment complex in the 2500 block of Forest Point Drive, near Highway 360.

They found a woman in her 20s who had been shot. She was taken to a hospital, where she was later pronounced dead.

Police detained a man who they said had a relationship with the victim, and was involved in the incident.

They interviewed him at police headquarters.

The initial investigation found that the man may have handled the gun in a “negligent manner.”

No charges have been filed at this time, and the man has been released.

The criminal case will be forwarded to the Tarrant County Criminal District Attorney’s Office.