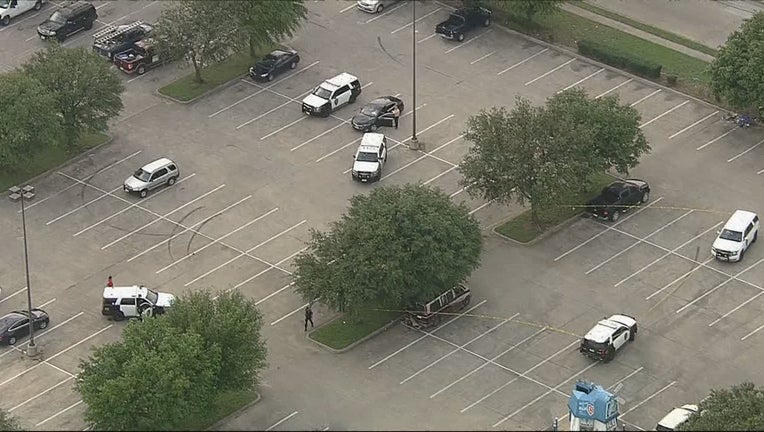 PLANO, Texas - Plano police arrested the man they said stabbed another man to death outside a shopping mall.

Officers found the victim stabbed several times in the parking lot of the Plano Bazaar, near Jupiter Road and 14th Street.

Emilio Romero, 69, was taken to the hospital but did not survive.

Police said a witness followed the suspect and led officers to him a couple of miles away.

They arrested him but said he refused to tell detectives his name or cooperate. 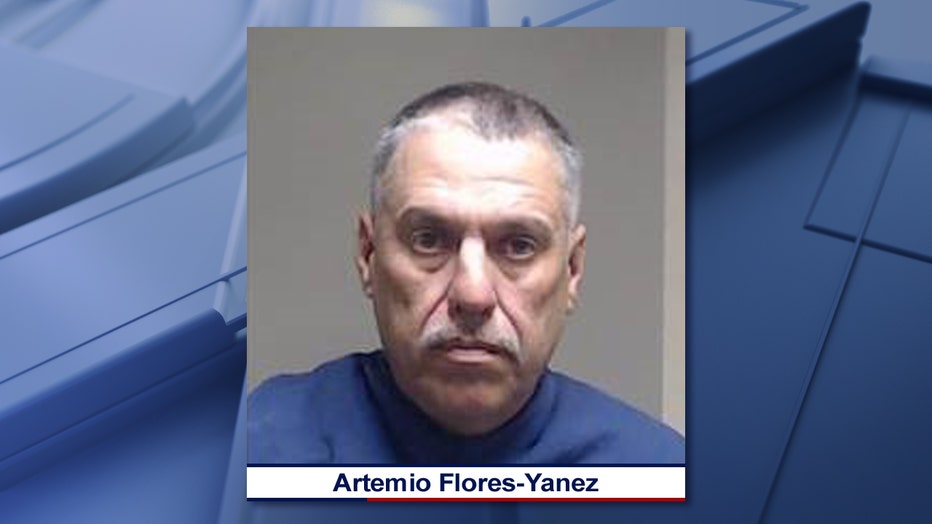 He has since been identified as 54-year-old Artemio Flores-Yanez.

The motive for the stabbing is still unclear.