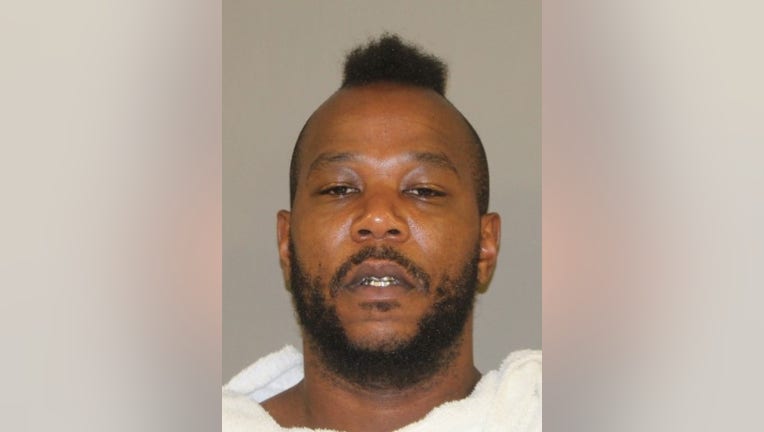 AUBREY, Texas - A man in the Denton County city of Aubrey confessed to shooting and killing his girlfriend and her son.

Officers arrested him and then found the bodies of 37-year-old April Robinson and her 18-year-old son Donovan Fielder.

“This is a tragic incident for the surviving family, and our team is working to ensure that the available evidence speaks for the victims,” said Aubrey Police Chief Charles Kreidler.

Washington is charged with capital murder. His bond was set at $1 million.