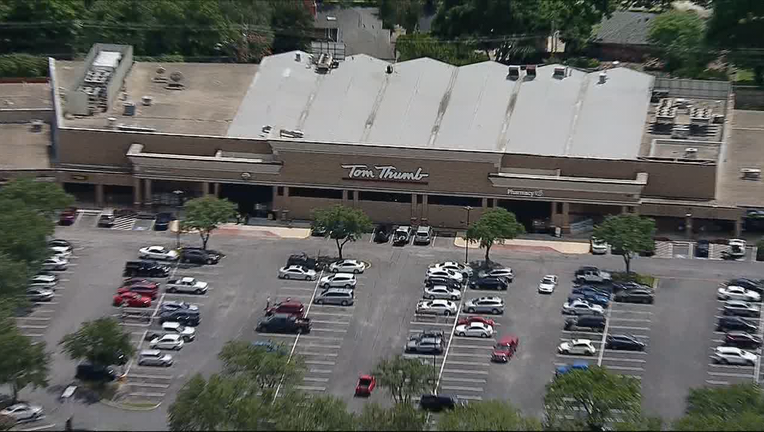 RICHARDSON, Texas - A 75-year-old man was arrested for shooting and killing an 80-year-old woman in the parking lot of a Richardson grocery store Friday afternoon.

The shooting happened at noon, outside the Tom Thumb in the 800 block of W. Arapaho Road.

Investigators later identified that man as Eddie Williams, of garland.

Police said he and Kramer had a personal relationship.