DALLAS - A body was recovered from White Rock Lake Friday.

Authorities said someone was on the trail and spotted the body near the spillway.

Firefighters used a boat to pull the body from the water.

Dallas police are now investigating. The cause of death and person’s identity have not yet been released. 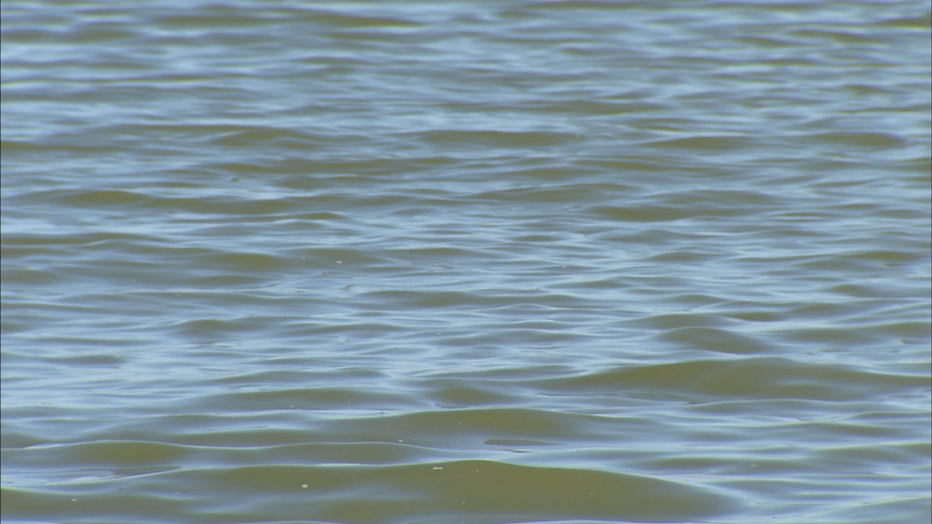