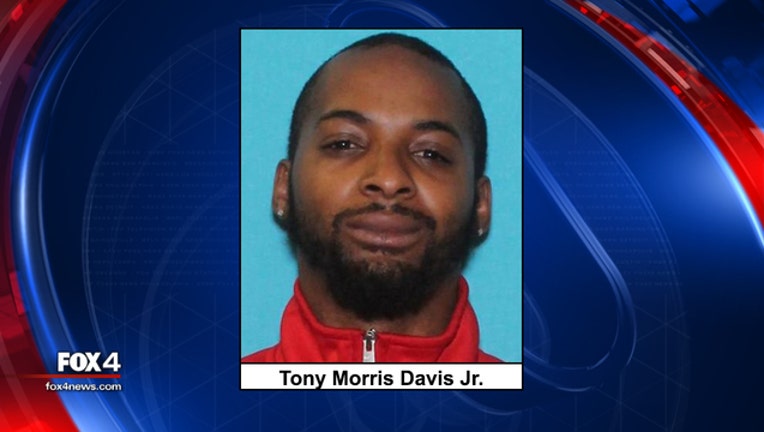 FORT WORTH, Texas - Police have identified one of the two men they say burglarized a Fort Worth home, before going back 12 hours later to break in again.

Tony Morris Davis Jr. was one of the suspects in the break-ins at a home on Melanie Dr. in January, according to Fort Worth police.

During the second break-in, a woman was inside the home and was held at gunpoint by the robbers.

Police say Davis has prior arrests in California and Texas.