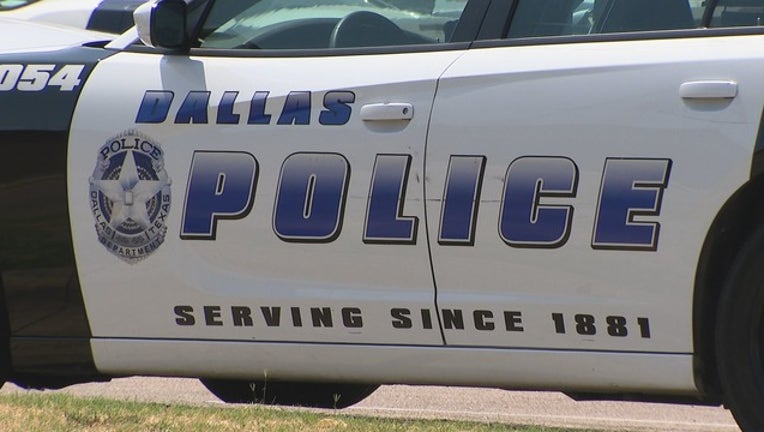 DALLAS - Officers in Dallas were able to deliver packages to nine different homes after catching a pair of suspected porch pirates in the act.

The Dallas Police Department said a resident called 911 on Thursday after he saw someone take a package off his porch near Mapleridge Drive and Ferndale Road.

The caller stayed on the phone with dispatch and followed the suspects from a distance. He watched them continue to steal packages from other homes.

By the time officers arrived, police said 33-year-old Amanda Brown and 29-year-old Hassan Suileman had more than a dozen packages in their vehicle.

They were taken into custody and now face multiple theft charges.

Afterward, the officers from the Northeast Patrol Division were able to get all of the packages back to their rightful owners.

“It is with the great work of the community, officers, and detectives working together that these offenses were solved! The Grinch did not steal Christmas this time!” DPD said on its crime blog.

The department encouraged residents to “see something, say something,” especially in their own neighborhood.