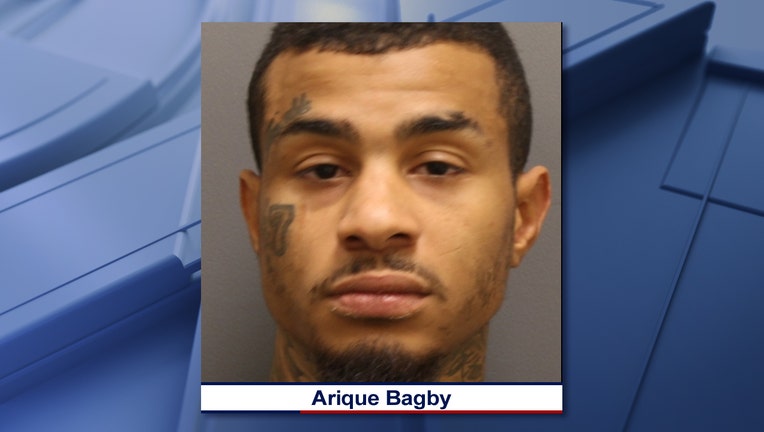 DENTON, Texas - A man is now charged in a string of attempted kidnappings in Denton County over the weekend.

Police arrested 28-year-old Arique Bagby on Sunday. He was initially charged with driving while intoxicated and an aggravated kidnapping charge was added Monday morning.

Bagby was driving an SUV linked to three kidnapping attempts.

The first happened around 11:30 a.m. Saturday as a woman was jogging near Oakmont and Park Palisades drives in Corinth.

Police believe the same man is responsible for at least three attempted kidnappings in Corinth and Denton this weekend.

She told police a man in a lighter gray SUV pulled up next to her, pulled out a gun and told her to get in the vehicle. She ran away and found a nearby resident as the suspect drove off.

The victim said a man driving a silver or light blue SUV came up to her while she was walking her dog. He pulled out a gun and told her to get in his vehicle.

The woman got into the vehicle but was able to escape unharmed a short time later.

"We don't recommend getting in the vehicle. We understand everyone reacts differently in those situations. We also recommend traveling in groups," said Amy Cunningham, with the Denton Police Department.

He did not have a gun on Sunday but still tried to get the woman into his SUV. 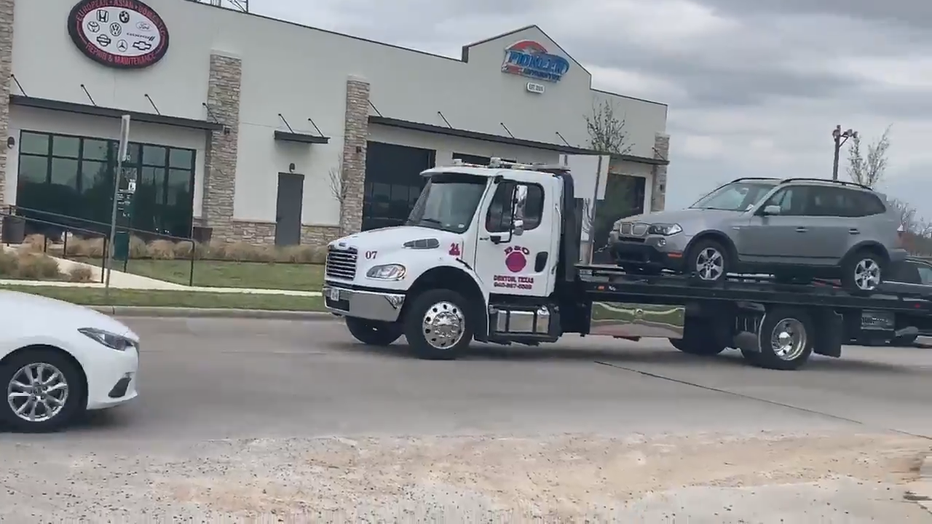 Denton police are still investigating and said he could face additional charges.

"We appreciate the Corinth Police Department for their continued partnership on these cases. We are also thankful to the public for remaining vigilant and helping us locate the suspect," Denton police said.

Anyone with additional information is asked to call the Denton Police Department at 940-349-7812.