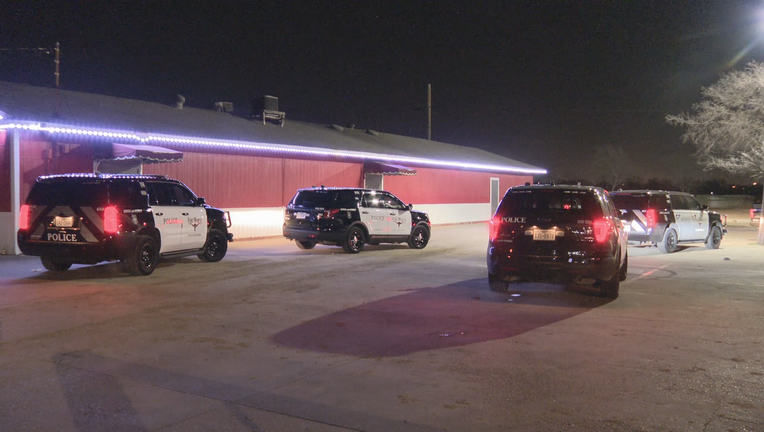 FORT WORTH, Texas - Fort Worth police said a 17-year-old was fatally shot by security guards outside a club early Saturday morning after they saw him shoot a female.

Responding officers found two victims suffering from gunshot wounds. Both were taken to an area hospital, where police said the male victim, identified as Julian Arturo Perez, was pronounced dead.

Police said the female victim, who has not yet been identified, is in critical, but stable condition.

Investigators said they spoke with security personnel, who said they exchanged gunfire with Perez after he shot the female victim.