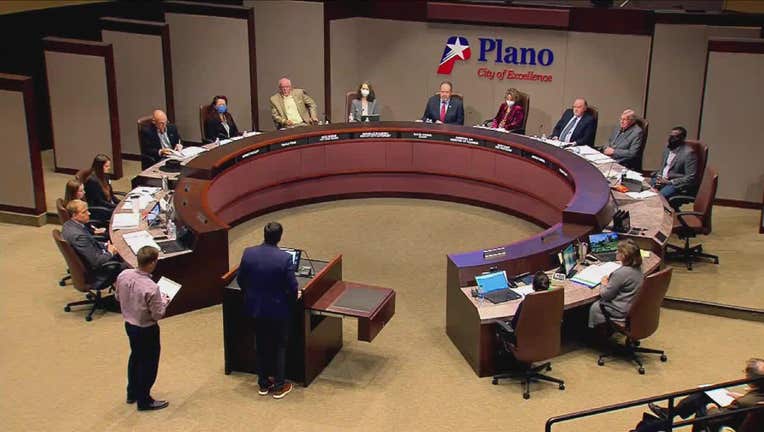 PLANO, Texas - Plano’s city council is set to meet Monday night to discuss short-term rentals, which have been connected to at least one police bust.

Police said last September that a short-term rental home was being used as a brothel.

The council last year delayed voting on a proposal to require homeowners who use rental companies like Airbnb and VRBO to register with the city and pay a yearly fee to conduct business.

Several people have called for a total ban on rentals in Plano neighborhoods because of the crime and noise complaints.

The council will meet at 5 p.m.

Anyone who wants to speak must pre-register online at forms.plano.gov/Forms/Sign_Up_Citizen.