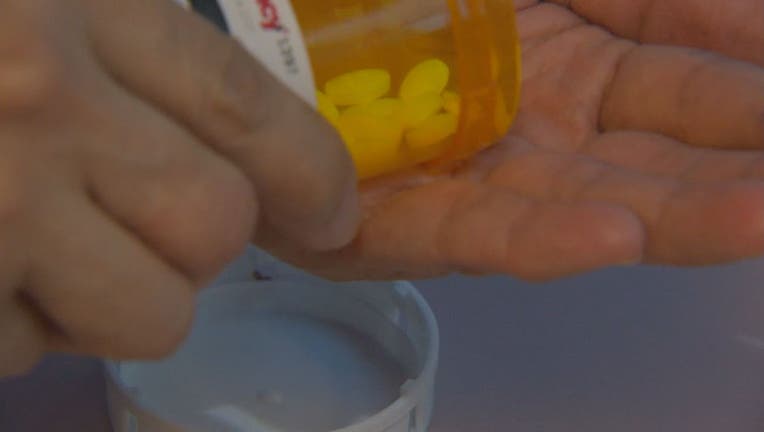 PLANO, Texas - Overdose deaths in Plano are on track to surpass the number of last year’s deaths.

So far, 10 people have died because of an overdose this year in the Dallas suburb. That’s the same number of overdose deaths in Plano in all of 2021.

Plano Police Chief Ed Drain said a national program that maps overdose deaths is helping the city and the region get a better picture of which drugs are causing overdoses.

In this area, he said opioids like heroin and fentanyl are to blame.

The mapping tool could alert school and first responders when there is a batch of lethal drugs on the streets.

"When we start talking about policies and where the federal government is going to put money to address the problem, they need to be able to see that big picture, I think," Chief Drain said.

The overdose detection mapping application program has been around since 2017 and Plano has been a part of it for two years.