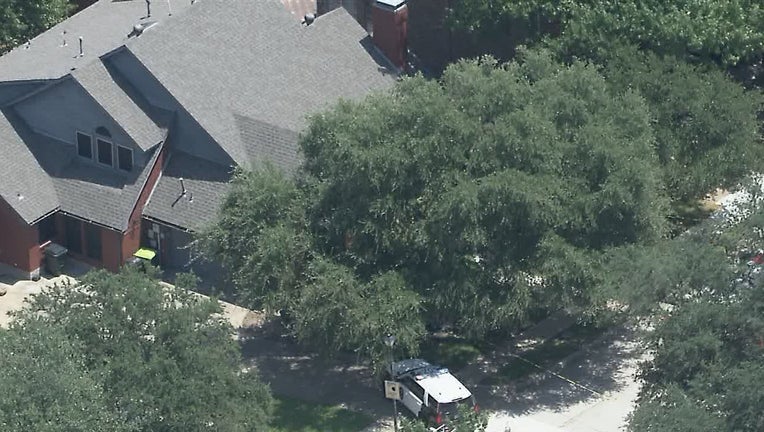 PLANO, Texas - Police in Plano said a man was killed in an unusual and unexplained fire.

It happened around 1 p.m. Wednesday while the victim was on his porch at a home located near Custer Road and 15th Street, which is on the city’s southwest side.

Family members and neighbors said the man was likely smoking a cigarette when the fire started.

Police said there was a sudden burst of flames that shot 15 feet into the air. But they’re not sure what caused it. There was no oxygen tank or other sign of an accelerant nearby.

They do not believe the man was targeted by anyone else or that foul play was involved.