PLANO, Texas - A Plano man was sentenced to life in prison without parole after murdering a man who looked at his girlfriend at the Shops at Legacy in 2021.

25-year-old Jordan Jacobs was sentenced to life behind bars on Wednesday. 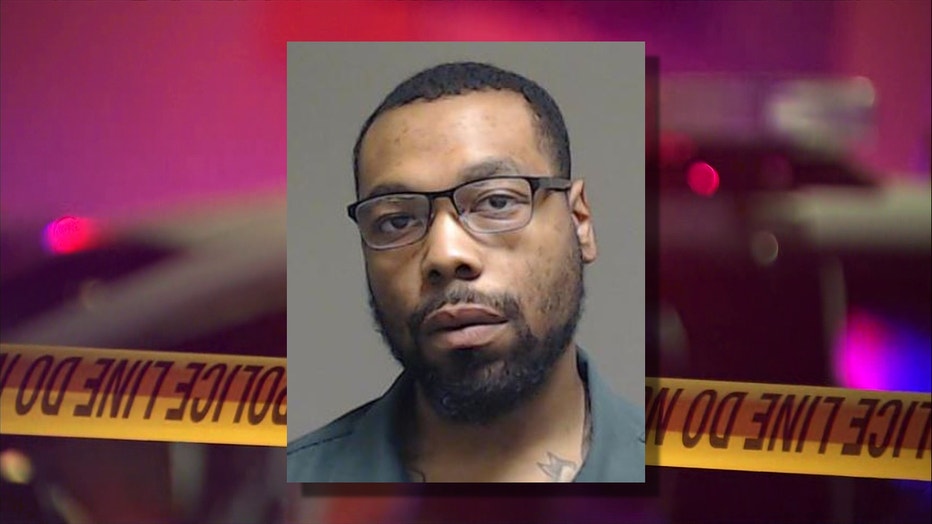 On July 7, 2021, Jacobs was walking in Plano when he passed Steven Gambles, a complete stranger who was meeting a friend for dinner.

Jacobs told his girlfriend that Gambles had been looking at her, so he was going to rob him in retaliation, according to investigators.

Prosecutors say that Jacobs went back to his apartment and changed into a long sleeve security jacket, dark pants and a mask as a disguised. He then drove around the area waiting for Gambles to return to his car.

Surveillance footage shows Jacobs get inside of Gambles' car and steal a gun from the console. When Gambles returned from dinner, Jacobs pointed the gun at Gambles' head and when he would not cooperate, he fired.

"An innocent man was out enjoying dinner with a friend when his life was taken by a violent stranger. The jury’s verdict triggered an automatic punishment of life without the possibility of parole for this senseless and terrible crime," said Collin County District Attorney Greg Willis after sentencing.