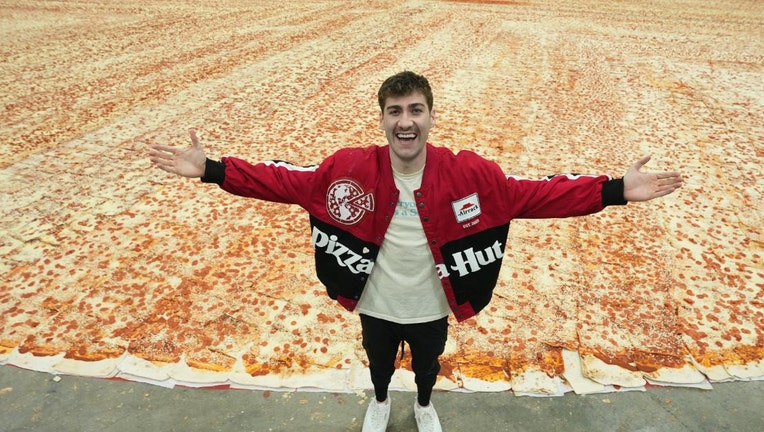 The Guinness World Record title for the world’s largest pizza has reportedly been awarded to Pizza Hut and popular YouTuber, Eric "Airrack" Decker.

Pizza Hut reported that it baked, assembled and unveiled its record-breaking pizza in Los Angeles, California. 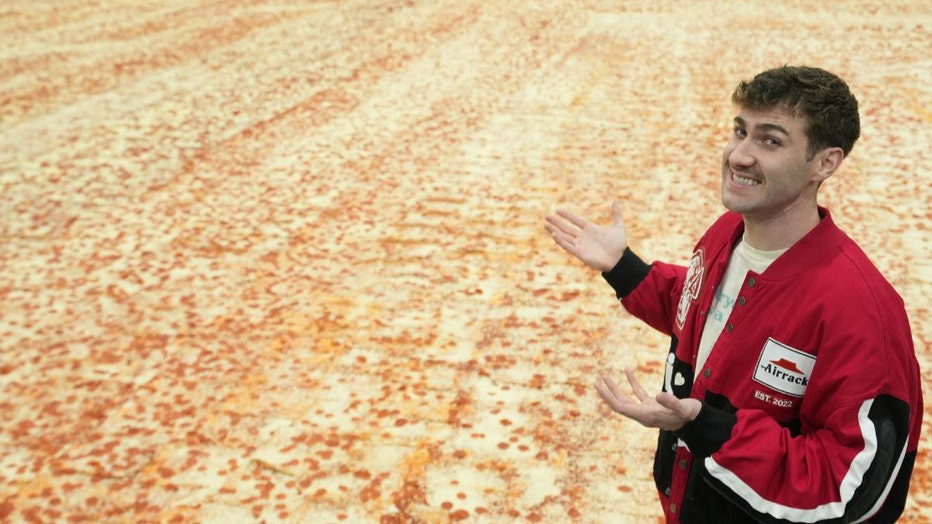 The pizza was made with approximately 13,653 pounds of dough, 4,948 pounds of sweet marinara sauce, more than 8,800 pounds of cheese and roughly 630,496 pepperoni slices, according to Pizza Hut’s press release.

BEST PIZZA IN AMERICA, BASED ON TOP REVIEWS

Pizza Hut reportedly chose to craft the world’s largest pizza to celebrate the relaunch of its Big New Yorker, a menu item the restaurant chain offered in the 1990s. 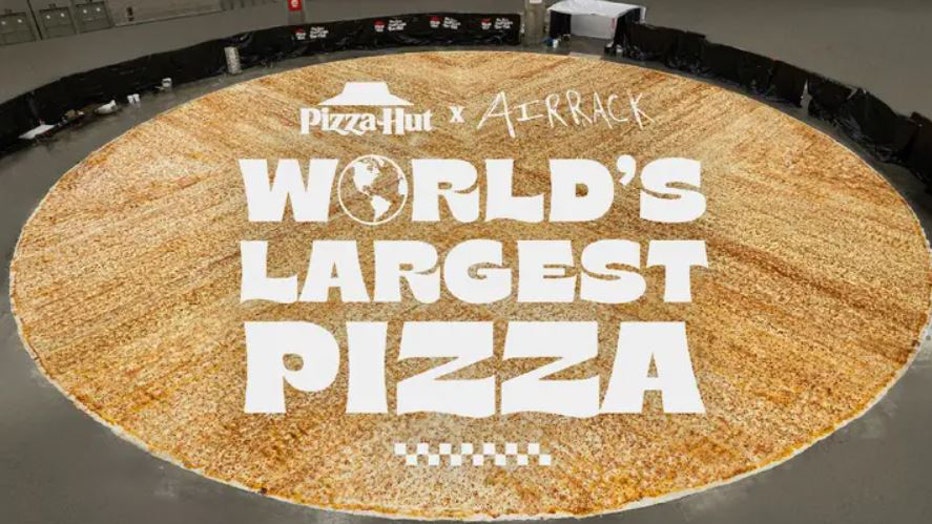 "Our customers have been begging us to bring back the Big New Yorker for more than two decades, so we knew we had to do something big," said Pizza Hut President David Graves, in a statement.

Decker joined Pizza Hut on its record-breaking quest to honor his growing YouTube fan base. 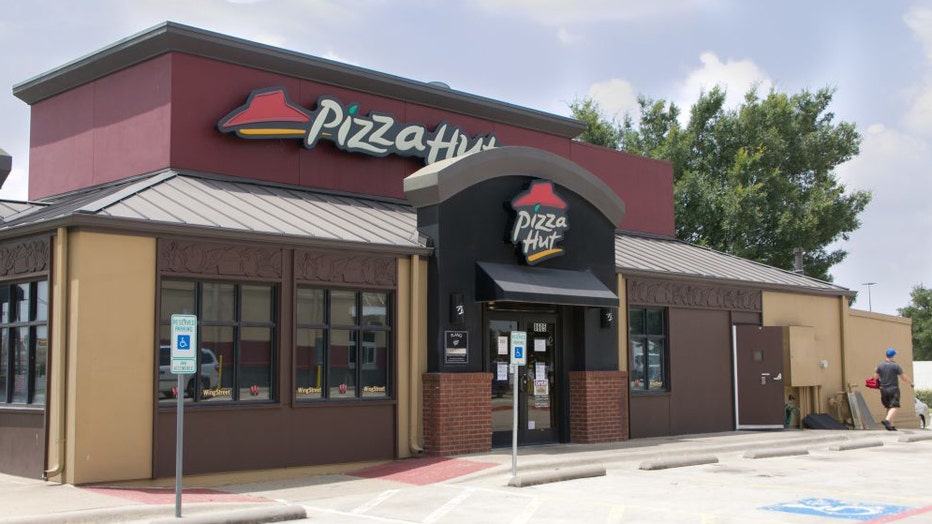 "Thanks to my community, 2022 was a BIG year for our channel and I promised them that we'd break this record if they helped me hit 10 million subscribers on YouTube, so here we are delivering on that promise," Decker said in a statement. "To make it happen, we had to team up with the most iconic – and my favorite – pizza brand to show that NO ONE OutPizzas the Hut."

Pizza Hut reported the world’s largest pizza will be donated to charities in Los Angeles.

Get the latest updates on this story at FOXNews.com.