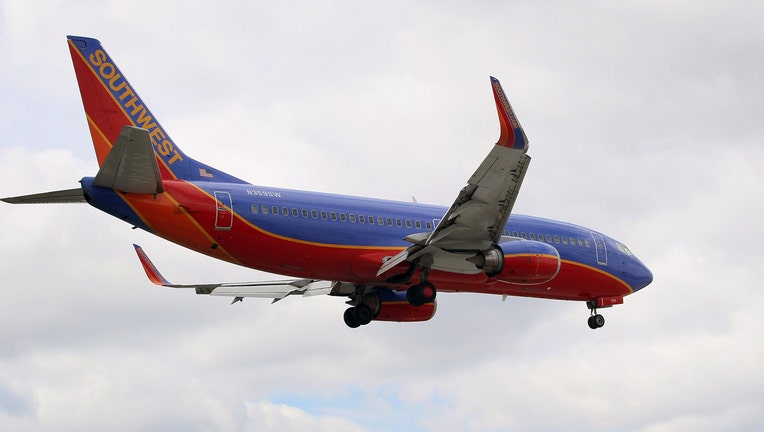 DALLAS - Federal authorities have charged a former Southwest Airlines pilot with indecent exposure for an incident they say occurred during a flight last August.

Michael Haak was the pilot in command of the plane during a flight from Philadelphia to Orlando, Florida, according to a one-page filing in federal district court in Maryland.

According to the document, which was dated Friday, Haak exposed his genitals in acts that began, continued and ended while flight 6607 on Aug. 10 was in the air. The document did not indicate the circumstances and who might have witnessed the incident.

A Southwest spokeswoman said no passengers witnessed the incident; the pilots were the only people aboard aware of the incident.

The airline spokeswoman said Haak left the airline before the company was aware of the incident. Since learning of it, she said, Southwest cooperated with investigators.

It could not be determined if Haak has a lawyer.