Dallas police said a man driving a black 2017 to 2018 Hyundai sedan was chasing and firing shots at another man who was on foot. 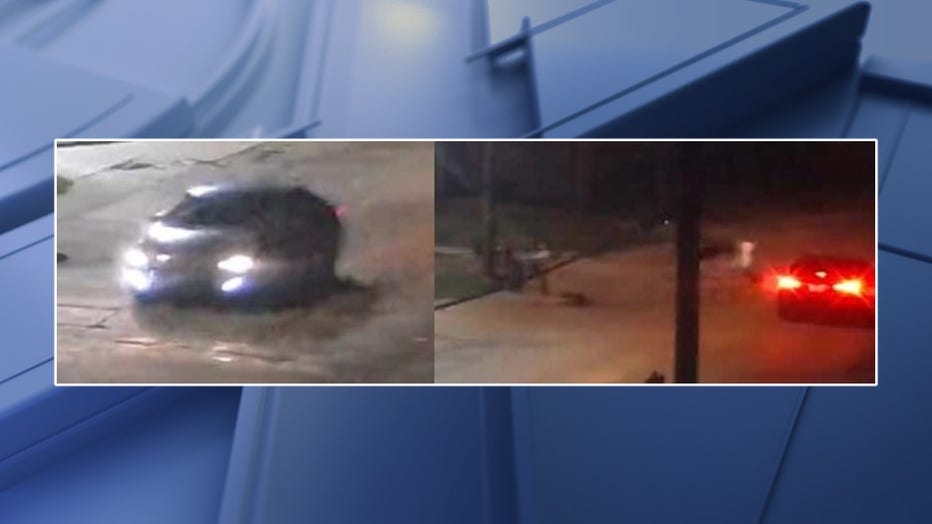 At some point, the driver lost control of the car and hit the woman standing on the side of the street.

The woman was taken to the hospital but did not survive. Her name has not yet been released.

The man who was being chased by the car was not hurt. It's not clear if he knew his pursuer. 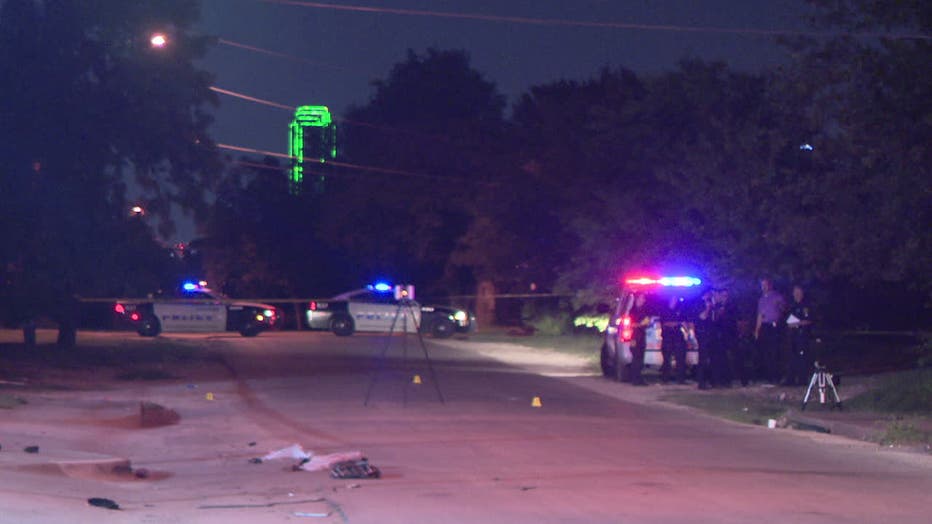 Police said the driver of the car kept going after hitting the woman. They are now looking for him and the vehicle.

It’s described as having a missing front grill.

Anyone with information about the suspect or his car is asked to contact the Dallas Police Department’s violent crimes unit at 214-671-0013.