Birds are vanishing from the U.S. and Canada, and it’s a bad sign for environmental health

The number of birds in the United States and Canada has fallen by 29 percent in the past five decades, which translates to 3 billion birds vanishing from the region since 1970.

LOS ANGELES - More than one-in-four birds has vanished from the North American landscape in the last 50 years, according to new research published in the journal Science Thursday.

The number of birds in the United States and Canada has fallen by 29 percent in the past five decades, the study found. That means there are 2.9 billion fewer birds in the region than there were in 1970.

Because birds are indicators of environmental health, these findings are deeply concerning to scientists.

“This was an astounding result, even to us,” said lead author and Cornell Lab of Ornithology conservation scientist Ken Rosenberg. “We expected to see continuing declines of threatened species. But for the first time, the results also showed pervasive losses among common birds across all habitats, including backyard birds.” 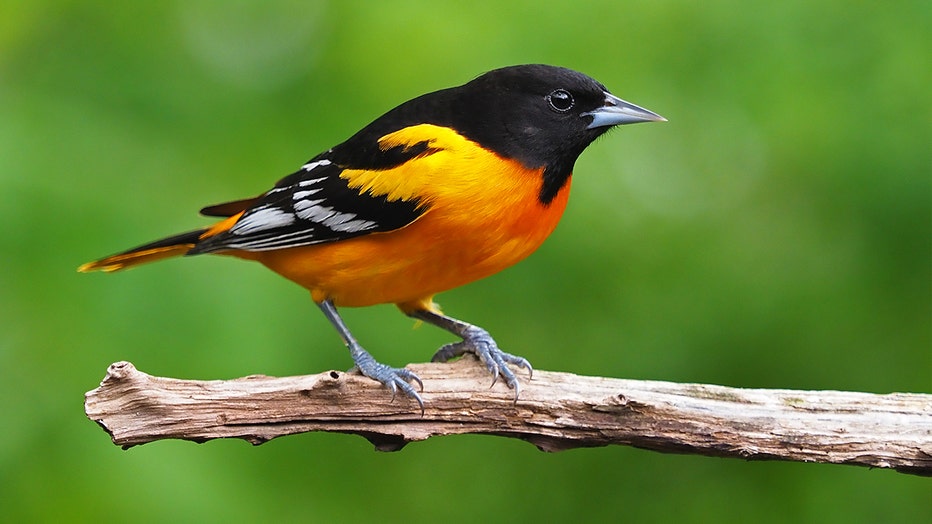 Grasslands suffered the greatest losses of any particular habitat. More than 700 million individual birds have been lost across 31 species since 1970, which is about a 53 percent decrease.

Other at-risk habitats such as the Arctic tundra and sensitive coastal regions are also bearing the brunt of population declines. For example, shorebirds, the majority of which call coastal habitats home, were already at dangerously low numbers and have lost an additional one-third of their population. 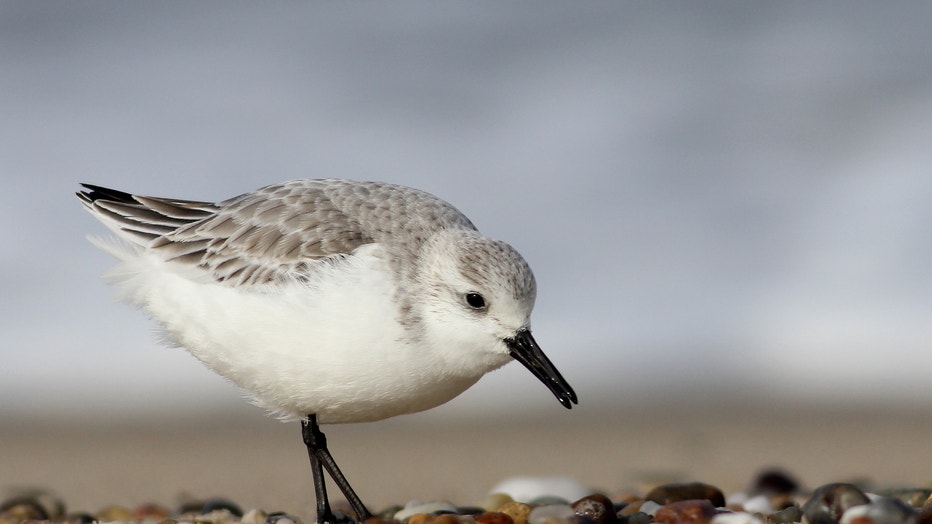 Of the nearly 3 billion birds lost, about 90 percent came from 12 distinct bird families with widespread territories, including blackbirds, sparrows and finches. The researchers found that it was common birds that were suffering the steepest population declines. White-throated sparrows, for example, saw a population drop of more than 90 million individuals. These widespread species play crucial roles in food webs and ecosystem functioning, from seed dispersal to pest control. 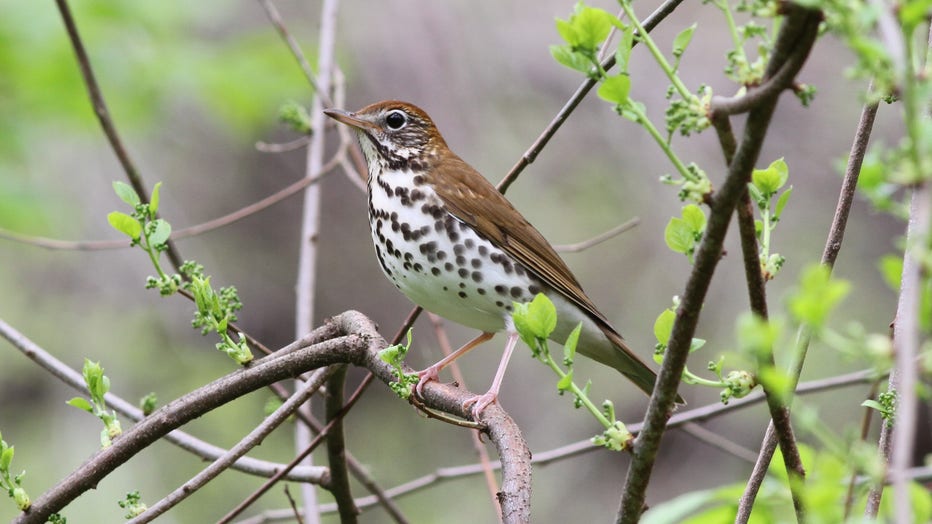 The implications of such population decline isn’t just bad news for birds.

“These data are consistent with what we’re seeing elsewhere with other taxa showing massive declines, including insects and amphibians,” said coauthor Peter Marra, senior scientist emeritus and former head of the Smithsonian Migratory Bird Center and now director of the Georgetown Environment Initiative at Georgetown University. “It’s imperative to address immediate and ongoing threats, both because the domino effects can lead to the decay of ecosystems that humans depend on for our own health and livelihoods — and because people all over the world cherish birds in their own right. Can you imagine a world without birdsong?” said Marra.

The scope of this research is incredibly vast — it’s the first time scientists have tried to estimate avian losses in the entire Western hemisphere, whereas past studies generally tended to be more focused on one particular region, species, habitat, etc.

They looked at 529 species of birds and analyzed their breeding patterns by pooling data from 13 different data sets, including those from the U.S. Fish and Wildlife Service waterfowl surveys and the Audubon’s Christmas Bird Count.

In addition, they analyzed data captured by 143 NEXRAD weather radar stations, which have radar technology capable of estimating population numbers by tracking large groups of birds.

Within the last decade alone, radars indicated a 14 percent decrease in nocturnal spring-migrating birds, a finding which helped validate the long-term trends identified by the study’s authors. 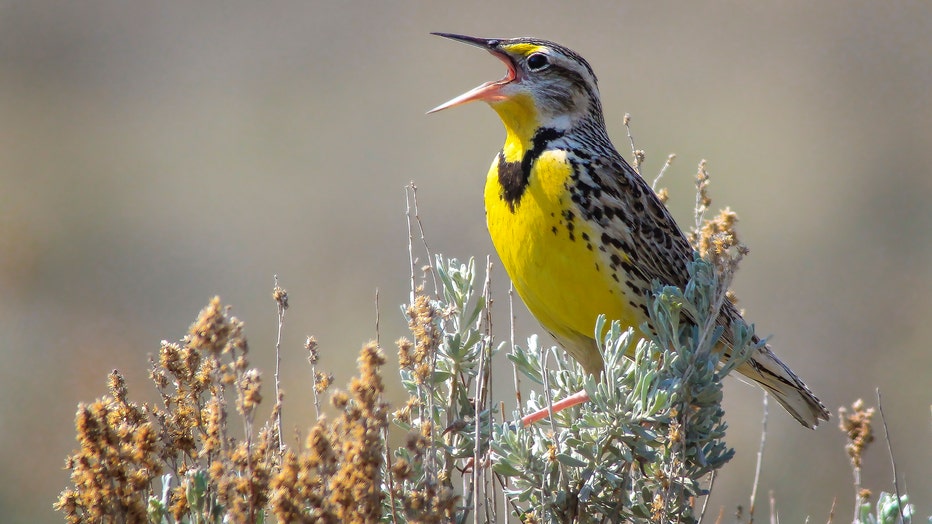 The study did not aim to determine the root causes of this decline in avian populations, but certain factors, like habitat loss, are designated by the authors as likely culprits.

Human influence likely also plays a huge role. As the National Audubon Society put it, “Multiple, complex environmental factors including pesticide use, insect declines, and climate change, as well as direct threats like outdoor cats and glass skyscrapers, are also hitting birds from a range of angles.”

Some bird populations, however, are providing cause for hope.Waterfowl populations have increased by 34 million individuals since 1970, which is in large part due to conservation efforts by hunters as well as billions of dollars of government funding for wetland protection and restoration.

Raptors — which includes Bald Eagles, ospreys and owls — have also made a phenomenal comeback in recent decades. Ever since the harmful pesticide DDT was banned in 1972 — and in conjunction with endangered species legislation in the U.S. and Canada — raptor populations have increased by 15 million individuals. 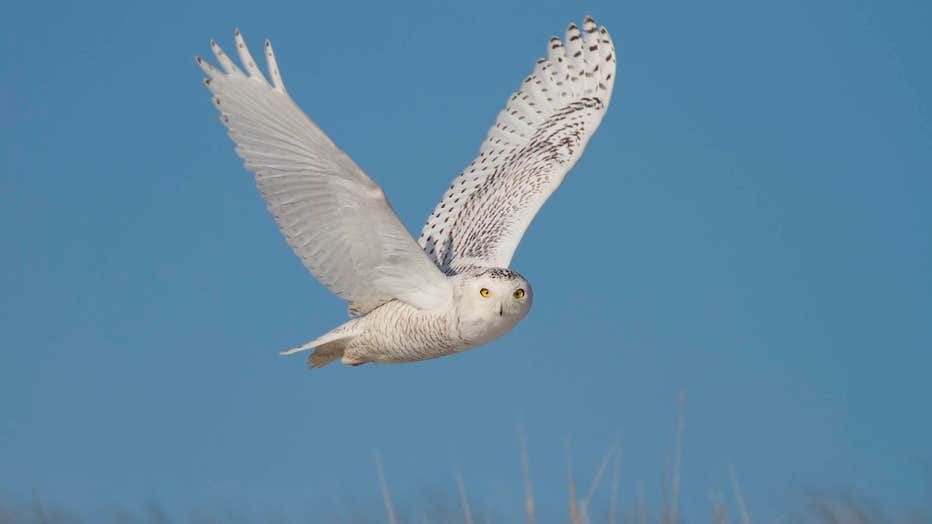 A snowy owl in flight.

Though bird populations are declining in dangerous ways, we are not helpless to reverse the damage.

“There are so many ways to help save birds,” said Michael Parr, co-author and president of American Bird Conservancy, who argues that small efforts can make a big difference in solving this global problem. “Some require policy decisions such as strengthening the Migratory Bird Treaty Act. We can also work to ban harmful pesticides and properly fund effective bird conservation programs. Each of us can make a difference with everyday actions that together can save the lives of millions of birds — actions like making windows safer for birds, keeping cats indoors, and protecting habitat.”

Coauthor Adam Smith from Environment and Climate Change Canada stresses the need for widespread change, saying, “What our birds need now is an historic, hemispheric effort that unites people and organizations with one common goal: bringing our birds back.”

“The story is not over,” Parr said.