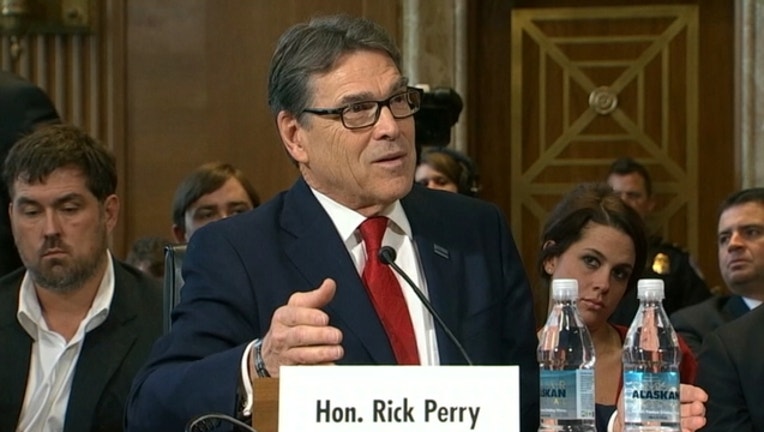 Perry was Texas' longest serving governor until leaving office in 2015. He was also an A&M yell leader, or cheerleader.

In an op-ed published Wednesday by the Houston Chronicle, Perry decried the election of Bobby Brooks, who finished second in voting but was awarded the presidency after top vote-getter Robert McIntosh was disqualified.

Perry writes that the process at best "made a mockery of due process and transparency" and at worst "allowed an election to be stolen outright."

He writes "it is difficult to escape the perception that this quest for 'diversity' is the real reason the election outcome was overturned."