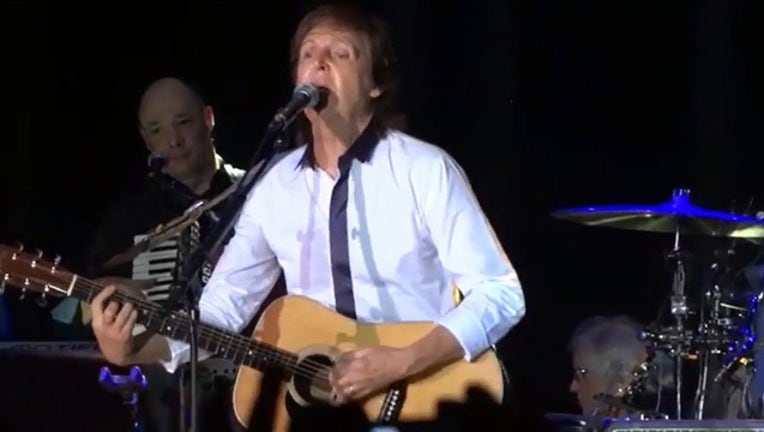 This tour follows the release of his latest album Egypt Station in September.