The parents of two sisters murdered on the Texas A&amp;M Commerce campus in February say they’re still waiting for answers about how their daughters ended up dead.

COMMERCE, Texas - The parents of two sisters murdered on the Texas A&M Commerce campus in February say they’re still waiting for answers about how their daughters ended up dead.

The family is filing a lawsuit to get the university to cooperate. It is the lawsuit before the lawsuit.

The family is considering further legal action against the university for potentially failing to keep the girls safe. But they say they can’t determine if there are grounds for a claim because, according to their complaint, the university has stonewalled them.

Vanessa Calderon and Timonthy Matts say life has been a nightmare since losing both of their daughters on Feb. 3 on the Texas A&M Commerce campus.

Deja was enrolled as a student. Her sister and nephew were visiting. All three were in Deja’s dorm room when they were attacked. 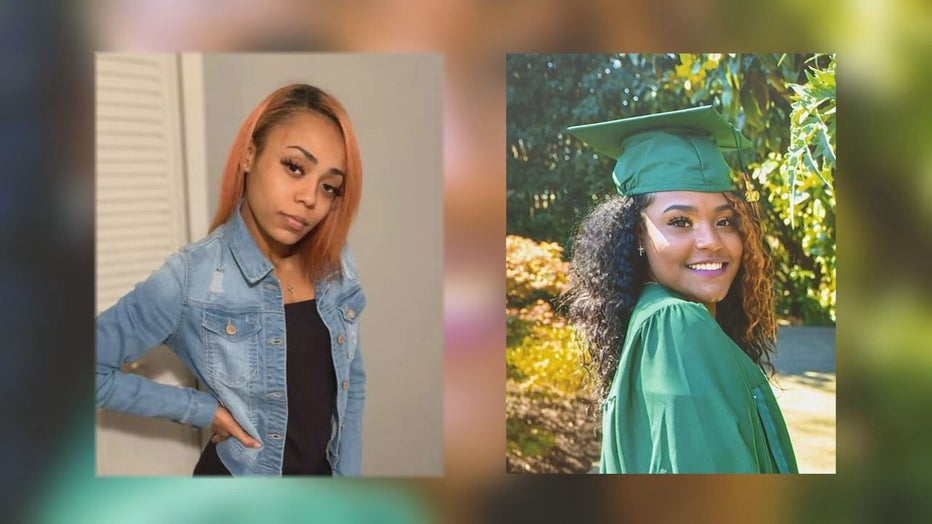 “I lay awake every night and I wonder what happened,” Calderon said. “I wonder how someone was able to get into a secure building, up a secure elevator and shoot and kill both of my kids and shoot my grandson.”

The family says they haven’t heard anything from the university since the shootings. University police handled the shooting investigation.

“They want answers. They want accountability,” said family attorney Larry Taylor. “Answer basic questions. Who was there that night? Who was on patrol? What was the security like?”

According to the lawsuit, the Texas A&M University System and A&M Commerce may be held responsible for the deaths “under premises liability, negligence and gross negligence standards.” 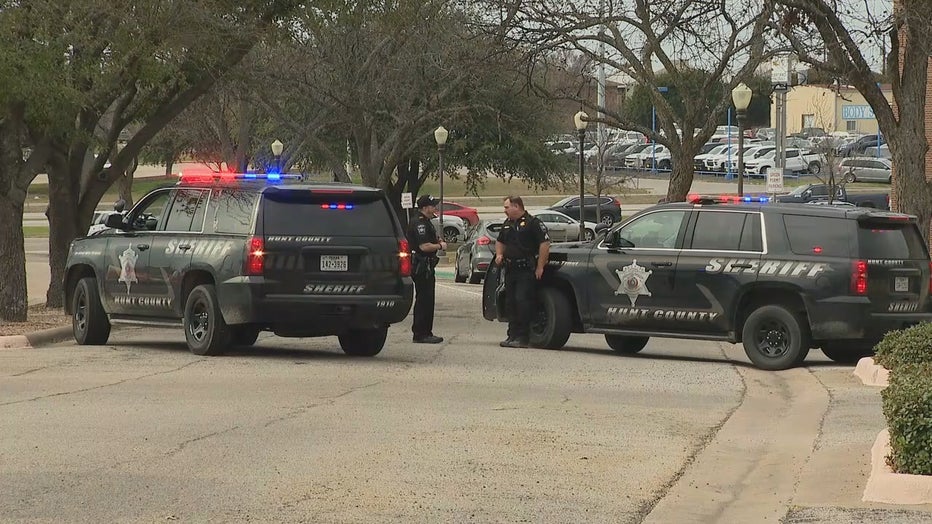 But the family’s attorney says they can’t determine if they should file that lawsuit because, despite several attempts to find out more about the potential system and security failures, they struggle to get basic information. The lawsuit aims to compel the university to open up.

“If we do need to go forward with this lawsuit that we have good solid evidence of what took place that night. Right now, this family has none,” Taylor said.

In a filed response, the university says it’s insulated from litigation on claims that it failed to secure the premises because Smith was neither a student nor employee of the campus. It says more broadly that it has sovereign immunity from being sued because it’s a state institution.

“If the school is hiding behind governmental immunity, this isn’t what it was built for. It wasn’t built to keep from answering questions from parents who lost children,” Taylor said.

As far as what happens next, the family attorney says they’re prepared to do everything within the law to pursue this. He hopes to have an idea of the next steps by March.