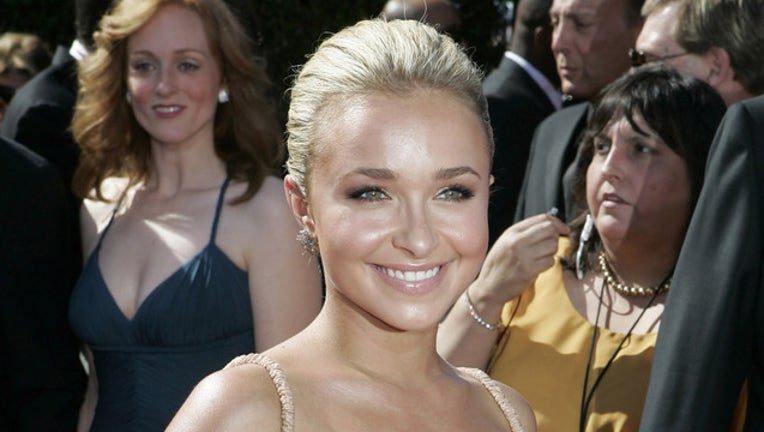 Actress Hayden Panettiere, a star from the series "Heroes," arrives for the 59th Primetime Emmy Awards Sunday, Sept. 16, 2007, at the Shrine Auditorium in Los Angeles. Panettiere will be a presenter during the show. (AP Photo/ Chris Carlson)

A spokeswoman for the actress says in a statement that the "Nashville" star is voluntarily seeking professional help at a treatment center while battling postpartum depression. She asked that the media respect her privacy during this time.

Panettiere (PAN-et-TEA-AIR) gave birth to her daughter in December. It's the first child for the 26-year-old actress and 39-year-old professional boxer Wladimir Klitschko.

The actress also starred in the NBC series "Heroes" and the film "Scream 4."