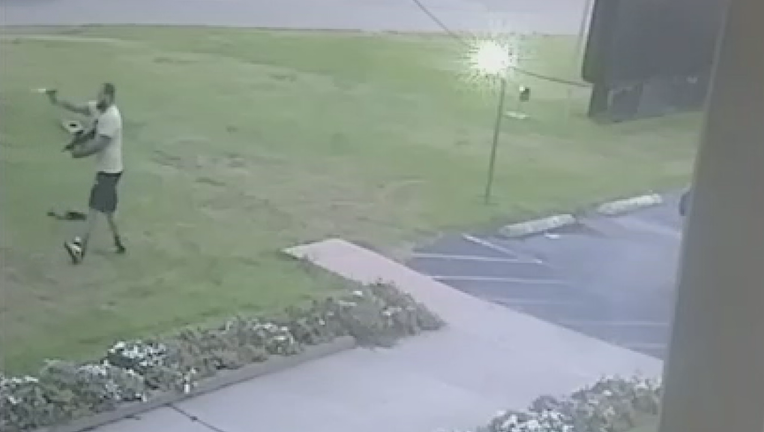 FORT WORTH, Texas - Fort Worth police are looking for two people involved in a shootout on a busy freeway.

Police said 32-year-old Anthony Gordon and an unknown woman were in a truck and shooting at someone else along Southeast Loop 820 Thursday morning.

They caused a wreck, then apparently carjacked a woman in a pickup truck to get away.

Police do not believe anyone was hurt but they aren’t sure who the pair was shooting at before the carjacking.

The suspects were last seen in a stolen white Ford F-150 truck. Both are believed to be armed. 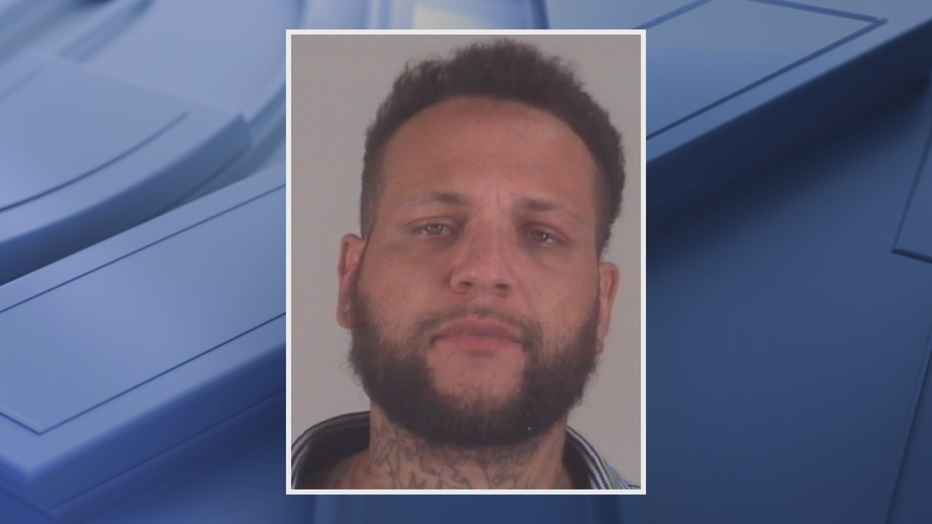 The unidentified suspect is described as being a 20 to 30-year-old Hispanic female who is about 5 feet 5 inches tall and weighs about 120 pounds. She has long black hair.