OSHA, FAA doubling down on COVID-19 precautions for workers

Even with the Texas statewide mask mandate lifted, the federal government is requiring many workplaces to continue mask requirements.

DALLAS - Even with the Texas statewide mask mandate lifted, the federal government is requiring many workplaces to continue mask requirements.

The U.S. labor secretary says until we're past this pandemic it's important that the federal government lookout for workers.

The Federal Aviation Administration is also extending its zero-tolerance policy. One airline association applauds the move.

Businesses like factories, grocery stores and restaurants that employ large numbers of people at risk for contracting COVID-19 could soon get a surprise visit from federal inspectors. 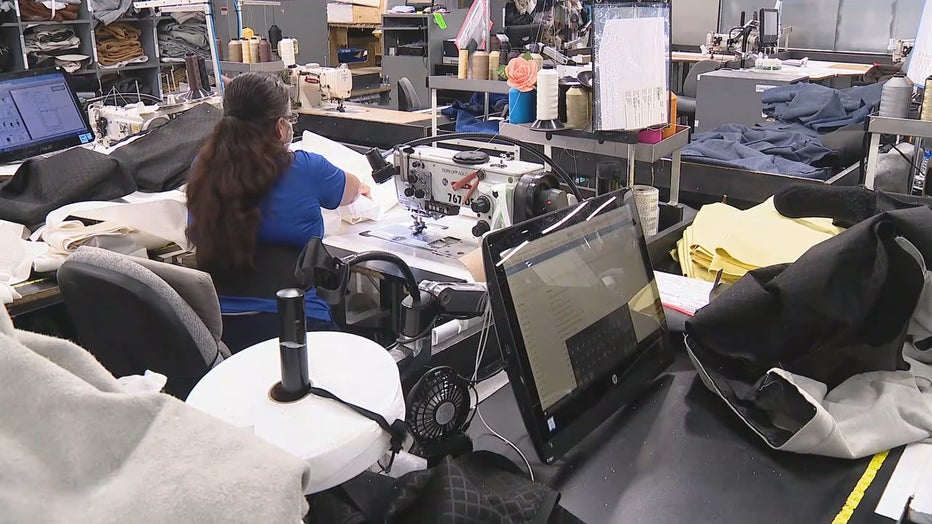 This week, OSHA launched what's called a National Emphasis Program which will do COVID-19 inspections initiated in response to complaints, referrals, and severe incident reports.

Rogge Dunn is an attorney who specializes in employment law. He’s not involved in the federal program but explained the intention.

"All of the things the CDC has been saying the Occupational Safety and Health Administration is going to be enforcing and making sure employers take it seriously," he said.

Like providing face coverings and hand sanitizer to employees who work in high-traffic settings.

The FAA is also extending its mask mandate on-board all commercial flights.

"Federal law preempts state law, and this is a safety concern," he said. "And even though some states are easing restrictions, we have to keep the flying public safe."

A spokesperson with the Association of Professional Flight Attendants, which represents 24,000 American Airlines workers, is happy with the FAA's extension.

"This is of utmost importance to curve the spread of the virus and get us back to some sense of normalcy and most importantly," said APFA spokesperson Paul Hartshorn Jr.