"Better late than never," is probably what one Oregon man is saying to himself after cashing in a winning lottery ticket in February 2022 that he purchased in December 2021.

Wilbur Brown was visiting the Moose Lodge in Springfield, Oregon when he purchased a multi-drawing Megabucks lottery ticket at the advice of a friend on Dec. 24, 2021.

Brown bought a "26 for $25" Megabucks ticket, which allows participants to buy a single lottery ticket that would enter 26 drawings for just $25, according to an Oregon Lottery news release.

Brown’s ticket covered 13 weeks from December 25, 2021, to February 19, 2022. He tucked the ticket in his wallet and diligently checked it for the first few drawings with no luck and soon forgot he even had the ticket until February rolled around.

Brown once again found himself at the Moose Lodge in February and decided to take a gander at whether or not he may have won. 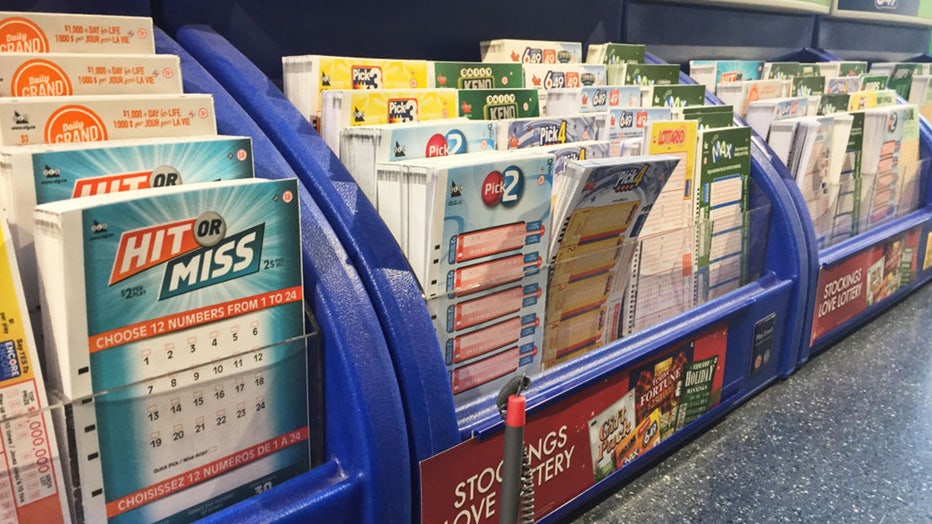 He scanned his ticket at a self-check terminal inside the lodge and a message popped up on the screen that read, "See Customer Service."

Brown was not sure what this message meant and decided to give his ticket to an employee at the lodge who scanned it for him once again, but this time the message that popped up on the screen read, "Large Lottery Winner."

Unable to determine what this message meant, Brown and his friends started digging into the internet on their phones to look up results from past lottery drawings.

It wasn’t long after that Brown found out he had won a whopping $8.9 million jackpot.

Brown chose to take the 30-year annuity option for his winnings and will receive a little over $200,000 a year after taxes, according to the news release.

And, thanks to a contract the Lottery has with retailers who sell tickets to customers, the Moose Lodge will also receive a retailer selling bonus of $89,000 which amounts to about 1% of the jackpot amount.

"The last couple of years have been a challenge for us," said Moose Lodge Manager Michael Scott. "The influence of receiving such a big chunk of change is huge! We’ll be working with our members to figure out the best way to use the bonus money. Another thing that Wilbur’s win did, was now everyone at the Lodge is buying the ’26 for $25’ Megabucks tickets!"