This week, football practice at North Texas high school campuses was allowed to start with morning and evening practice. Although with the intense heat we've been experiencing, it is a day-by-day decision whether to practice inside or outside.

DALLAS - With high temperatures consistently topping 100 degrees this summer many North Texans are cranking up the air-conditioning, and driving up their electric bills.

The Dallas-based company says the new records in power demand drove up their profits.

"It has been a great quarter, and I am so proud of our financial and operational performance. The second quarter brought on record heat, beginning one of the hottest summers here in Texas in recent memory," said Oncor CEO Allen Nye. "I am also very proud of our employees who continue to execute on our record capital plan and operational objectives, even in the midst of daunting summer heat." 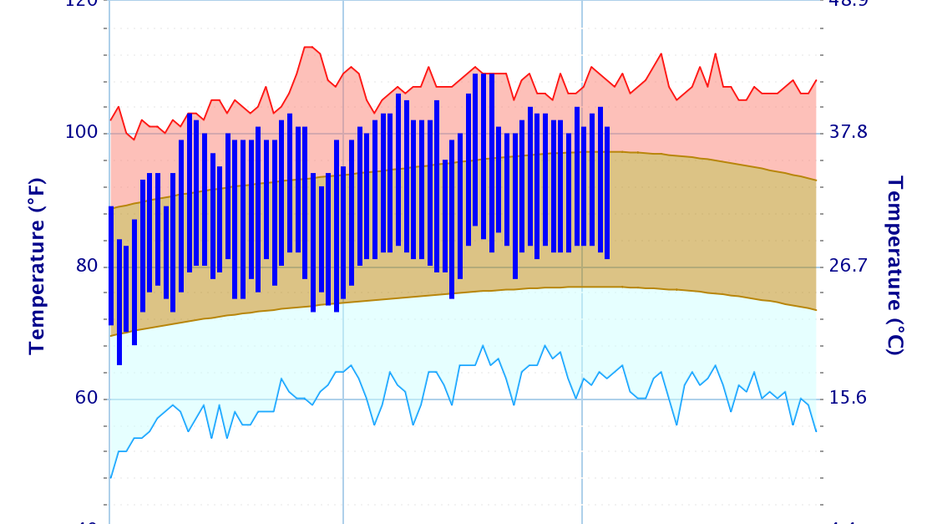 Oncor delivers electricity to power customers in more than 400 Texas cities, and is one of the largest utility companies operating in the U.S..

The company does not sell electricity directly to customers, but charges providers for how much electricity is used.

Often those charges are passed along to the customer.

Tips for keeping your pets cool in the excessive heat

If it's too hot for you, it may be even more dangerous for your pets. But there are things responsible owners can do to protect their four-legged friends. Maura Davies from the SPCA of Texas shares tips.

In addition to high power use, Oncor also credited an increase in electricity rate, and an expansion of its territory for its high profits in a news release.