On Your Side: Dog owner warns about hiring sitters through popular pet-sitting app

As folks resume summer travel, many people are looking for a sitter for their pets. But Consumer Reporter Steve Noviello says some users of the popular Rover app are warning others to beware.

CORINTH, Texas - As folks resume summer travel, many people are looking for a sitter for their pets.

But Consumer Reporter Steve Noviello says some users of the popular Rover app are warning others to beware.

At the home of Cynthia DeKeyzer in Corinth, things are quiet. The spot where you'd always find her dog Sky is now empty. Her collar is still close by.

DeKeyzer adopted Sky during COVID. She was a Rhodesian Ridgeback mix who was active, loving and even had a role in the homemade dog biscuit business run by DeKeyzer’s son.

But Sky died while she was in the care of a pet sitter who DeKeyzer hired through rover.com.

DeKeyzer had used the service a few years back for another dog she owns and liked it.

Rover is not a pet sitting service. Instead, it's an online platform where people, who the company screens through a third party, can be booked as pet sitters.

DeKeyzer booked the same sitter she had used previously and says she left very specific instructions for the care of Sky.

The sitter sent a series of pictures of Sky after DeKeyzer dropped her off. The last one she took shows Sky outside with a leash on, but nobody was holding it. 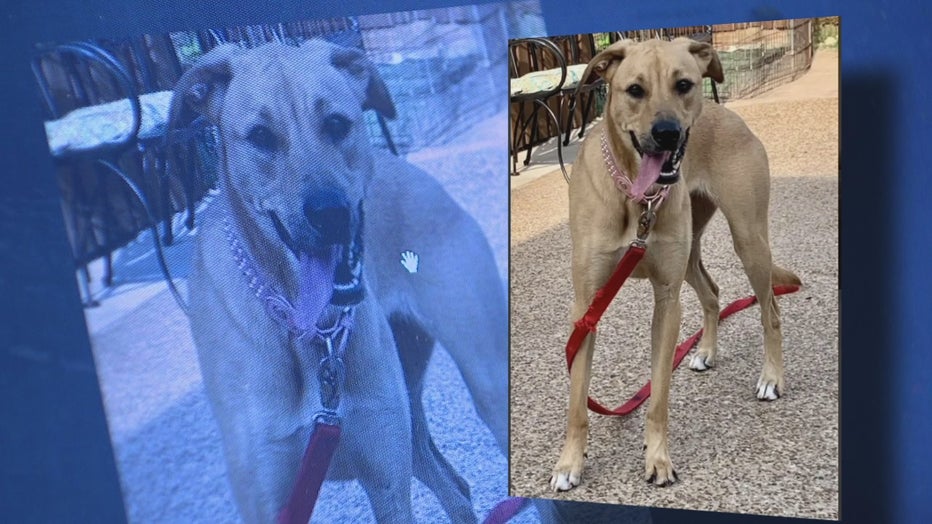 "We were about four and a half hours from when we left her, and I get a call," DeKeyzer recalled. "I'm driving and she's like ‘Sky jumped the fence.’ And I'm like, ‘Okay, is she okay?’ ‘She got hit by a car.’ And I freaked out."

"And from there, I just screamed and cried for I guess like 45 minutes," DeKeyzer said. "On the ground. Outside the truck. I could hear my kids crying."

DeKeyzer says the sitter also ignored written medical instructions and had not taken Sky to her​ vet but rather took Sky to a different one farther away.

"Why did she go out of the way?" DeKeyzer asked. "What if she could have been saved? We don’t know."

DeKeyzer said what’s also alarming was when she tried to leave a review on Rover, she couldn't. The contract was already canceled.

"How many negative comments people want to say that they can't say?" she said.

DeKeyzer turned to social media to share her story, where she found hundreds of pet parents in a Facebook group called "My Dog Was Killed by my Rover Sitter." Many are sharing stories of their own dogs who they say died, drowned, were mistreated or were lost while in the care of a sitter they met on Rover.

"I don’t want anyone else to go through this," she said.

DeKeyzer says the Rover platform, which is now valued at $1.3 billion, needs more oversight, especially since there is no licensure requirement to pet sit.

A company spokesperson points to more than 40 million bookings during the last decade on the platform with 97% of reviews being five stars.

As for DeKeyzer’s experience, the Rover spokesperson told FOX 4 says that was a mistake. She should have been able to leave a review, but her transaction was canceled. They said the Rover sitter she used was removed from their service. 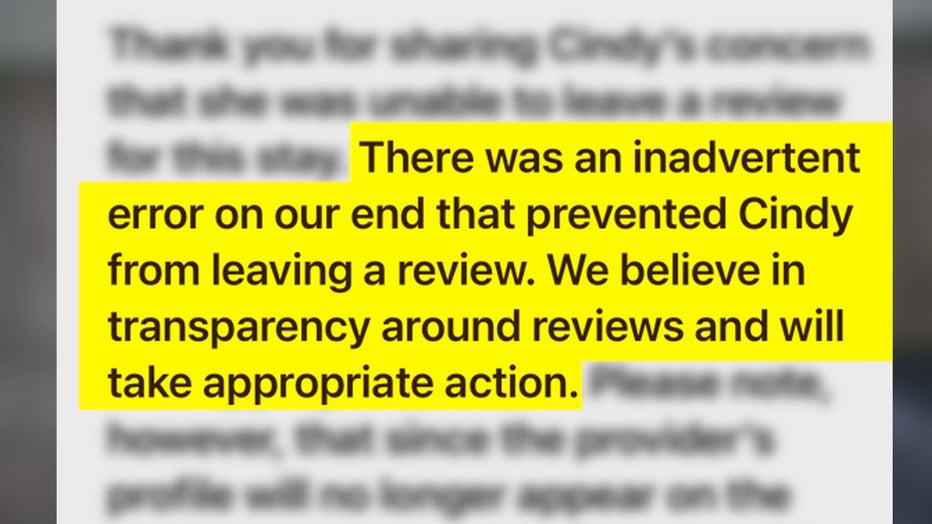 The company also says they are committed to helping DeKeyzer retrieve Sky's belongings. More than a month later, she still didn't have them.

FOX 4 asked the Rover spokesperson how many dogs have died in the care of a Rover sitter. They said that is not information they share publicly. FOX 4 We did invite Rover for a sit-down interview. That request was denied.

The company did offer a tip. They say users of the platform should set up introductory playdates and even ask to inspect a sitter's home before they book.