TEXAS - Texas joined the Union as the 28th state, after its war of independence against Mexico and 10 years as a Lone Star republic, on this day in history, Dec. 29, 1845.

The vast state, larger in area than the nation of France, joined the union but never lost its sense of independence.

"For all its enormous range of space, climate, and physical appearance, and for all the internal squabbles, contentions, and strivings, Texas has a tight cohesiveness perhaps stronger than any other section of America," famed author John Steinbeck wrote in his 1962 travelogue, "Travels with Charley: In Search of America."

"Rich, poor, Panhandle, Gulf, city, country, Texas is the obsession, the proper study and the passionate possession of all Texans."

Everything is bigger in Texas — including the drama surrounding its road to statehood.

James Bowie, Davy Crockett and about 200 other heroes were killed at the siege of The Alamo during the Texas Revolution (1835-36), a massacre which turned into a resolute rallying cry — "Remember the Alamo!" — of Texas tenacity.

The Lone Star State won its independence from Mexico during the war.

Revolutionary leaders, mostly colonists from the U.S., including President of Texas Sam Houston, immediately made overtures of statehood to American leadership in Washington, D.C. 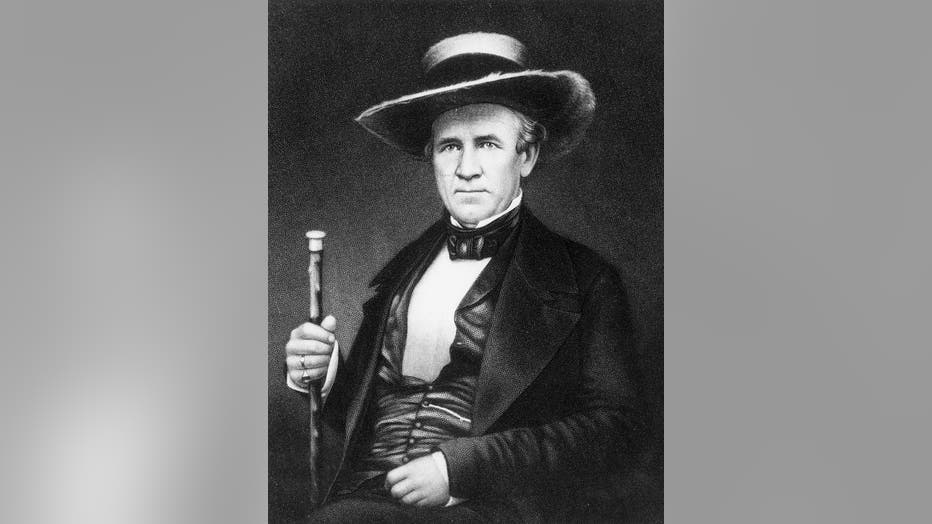 The decade-long debate in Washington and among the American people over statehood for Texas, which allowed slavery, proved a prelude to the Civil War 25 years later.

"The United States extended diplomatic recognition to Texas, [but] it took no further action concerning annexation until 1844, when President John Tyler restarted negotiations with the Republic of Texas," writes the Office of the Historian of the U.S. Department of State.

"His efforts culminated on April 12 in a Treaty of Annexation, an event that caused Mexico to sever diplomatic relations with the United States. Tyler, however, lacked the votes in the Senate to ratify the treaty … With the support of President-elect [James K.] Polk, Tyler managed to get the joint resolution passed on March 1, 1845, and Texas was admitted into the United States on December 29."

Texas would soon have to fight for its independence again in the Mexican-American War (1846-48), which arose out of the disputed border of the Nueces Strip – the stretch of land between the Nueces River and the Rio Grande further south.

"Mexico did not recognize Texas as legitimate American territory and Texas admission to the United States antagonized Mexican officials and citizens," writes the National Park Service.

"Rather than ameliorate this problem, President Polk intentionally worked to aggravate Mexico and provoke a war." 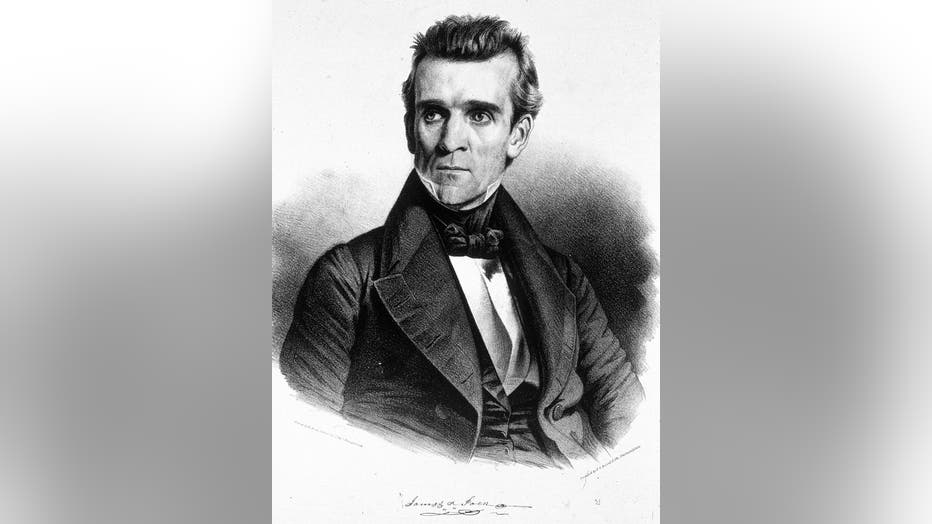 circa 1840: James Knox Polk (1795 - 1849), the 11th president of the United States. A former governor of Tennessee, he led his country to victory in the Mexican-American War. (Photo by MPI/Getty Images)

The United States handily defeated Mexico and, with the Treaty of Guadalupe Hidalgo, gained vast stretches of what's now the American West, all the way to and including California.

Statehood did not last long.

Texas seceded from the Union on March 23, 1861, and joined the Confederacy at the start of the Civil War. It was readmitted in 1870, following the Union victory and the surrender of Confederate Gen. Robert E. Lee in 1865.

The people of Texas today wave both the Stars and Stripes and the Lone Star with equal pride and swagger. 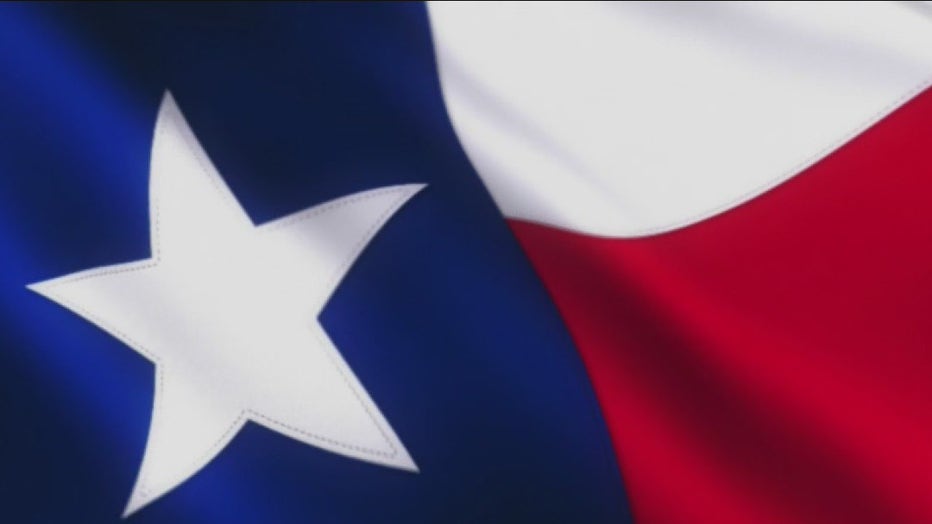 Texas has grown into a political and industrial juggernaut and boasts one of the world's most robust and fastest growing economies.

So the nation has been led by a Texan by birth or Texan by choice for 25 of the last 70 years.

With 38 congressional districts, Texas has as much power in Washington, D.C., as the 18 smallest states combined.

The Lone Star State welcomed more people than any other state between the 2010 and 2020 Censuses — growing from 25 million to 29 million.

It's also perhaps the most culturally diverse state in the Union, with a plurality of the population, 40 percent, of Hispanic or Latin American descent.

Texas's annual Gross Domestic Product of $2.1 trillion is about the same as that of Italy, the eighth-largest economy in the world, according to World Bank data.

"Texas is a state mind. Texas is an obsession," Steinbeck wrote. "Above all, Texas is a nation in every sense of the word."

This story first appeared on FoxNews.com. Read more: On this day in history, Dec. 29, 1845, Texas joins Union as 28th state after winning independence from Mexico