A University of Mississippi student from Fort Worth is accused of killing a female Ole Miss student.

Kostial was last seen stopping at the door of a bar in Oxford Friday night. The next day, a deputy found her body while on patrol near Sardis Lake, about 30 miles from campus.

Sources close to the investigation told the Associated Press she had been shot eight times.

Kostial graduated from high school in St. Louis in 2016 and was working toward a bachelor's degree in marketing. Her father posted on Facebook that she had been attending summer school and teaching fitness classes at the university.

Fiends from high school remember Kostial as kind and very active in school.

“People always say nice things when people pass,” said friend Sammie Martin. “Out of any friend that I`ve ever had in my entire life, she was the nicest person I`ve ever met.”

Ole Miss spokesman Rod Guajardo said Theesfeld was studying business administration, but has been suspended from the university. He grew up in Fort Worth and still has a southwest of Fort Worth home address, according to public records.

Theesfeld attended Fort Worth Country Day School for two years. The school told FOX 4 he didn't return for academic reasons. He then attended a Baptist boarding school in San Marcos where he graduated in 2016.

His father told WMC-TV in Memphis that Theesfeld is innocent and “I would ask everybody to please give him the presumption of innocence until proven otherwise."

Police have not said what led them to believe Theesfeld is behind the murder or even how the two knew each other.

"We are not releasing details of the investigation as this is an ongoing investigation," Wilburn said. "We will release when it is appropriate and not before."

Theesfeld was arrested Monday at a gas station in Memphis, about an hour away from the Ole Miss campus. Law enforcement officials said his clothes appeared to have blood on them and a weapon was found in his truck.

He remains in jail in Mississippi with no bond set. The attorney who represented him in a court appearance Tuesday morning did not return a phone call and email for comment. 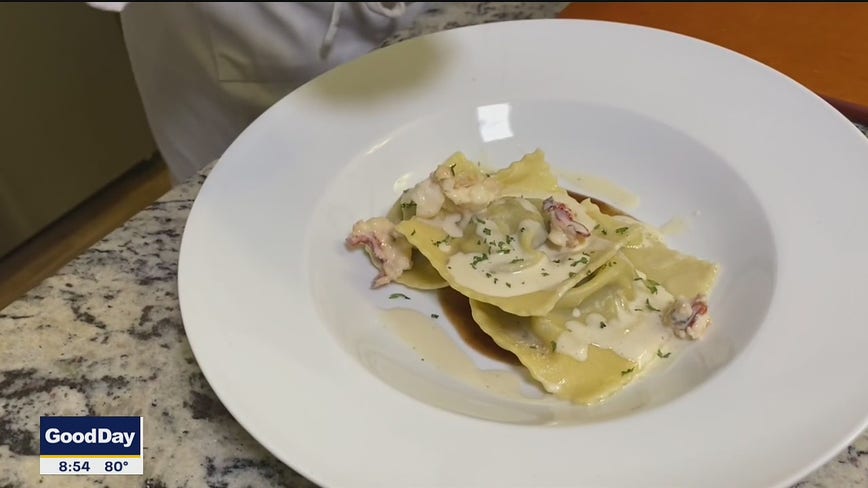 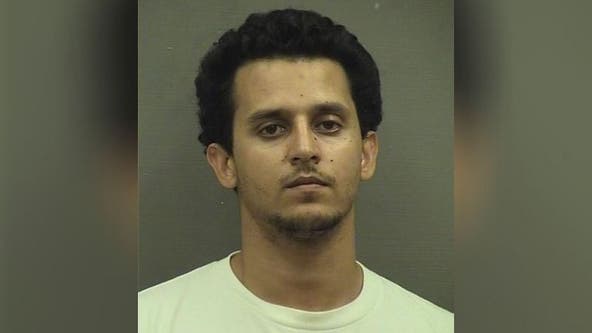