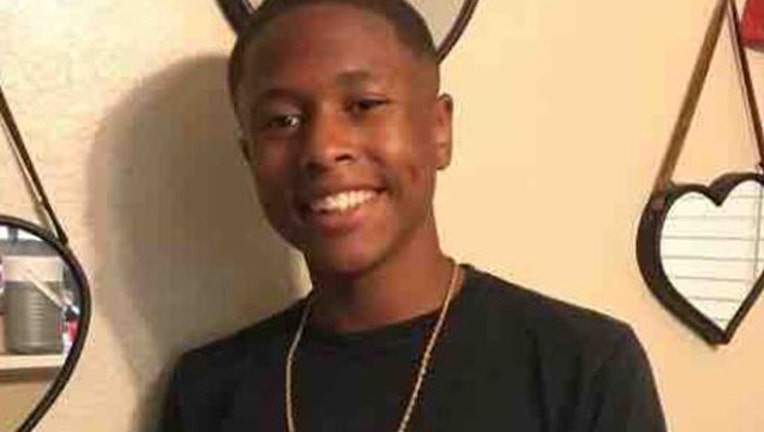 DENTON, Texas - Denton County Game Wardens are investigating the death of a teenager in Hickory Creek.

Game wardens believe he was with a group of teens who were jumping off a pedestrian bridge for fun. He reportedly jumped into the water and did not resurface, Capt. Swofford said.

The Tarrant County Medical Examiner has not yet released an official cause of death. However, game wardens are calling it an accidental death.

Stowers-Jones was a senior at Denton High School.