Olena Jacobs at her North Dallas embroidery shop keeps busy with a multitude of things to do. Despite that, her attention is divided with concerns for her native country of Ukraine.

"This is a very unpleasant trail of thoughts to have. The possibility of full-scale on-ground war happening where your family is at the moment," she said. 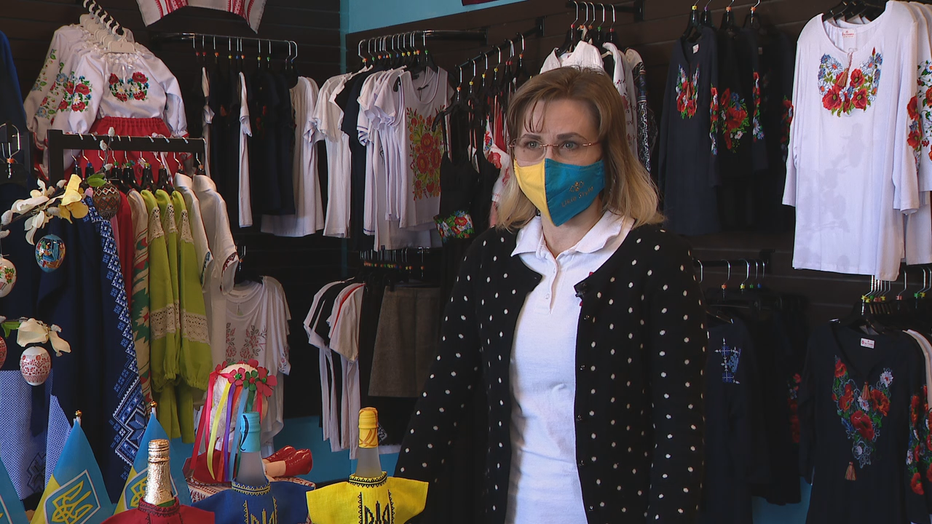 Jacobs’ 65-year-old father, her younger brother and other relatives live in areas where Russia’s military build-up, according to many, includes the threat of an all-out war.

"Now, when this there is a possibility of this will repeat and Russia will move forward," she said. "And I also want to emphasize that Russia invaded in 2014, and they never left."

Jacobs met her husband and moved to the U.S. in 2009. She shared photos of the couple in Ukraine that were taken during their last visit to her hometown of Donetsk before a 2014 Russian occupation began. 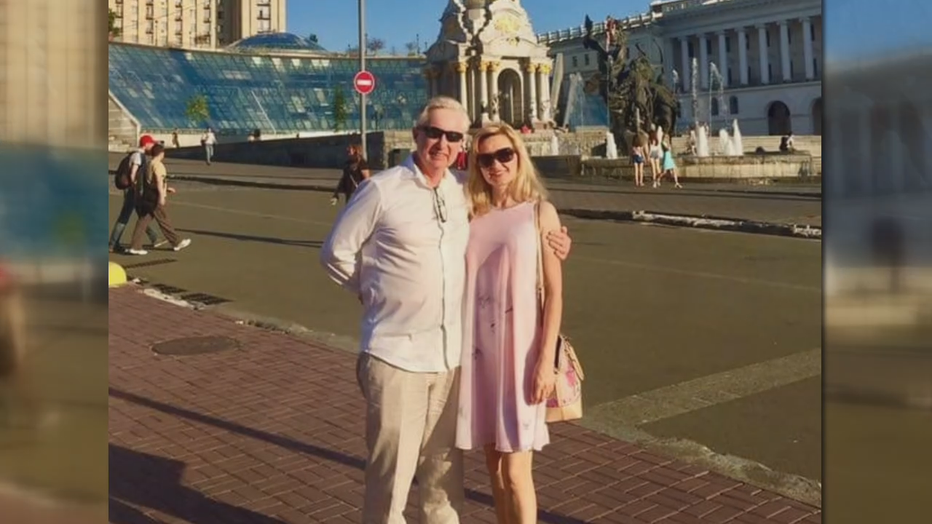 Here in North Texas, Jacobs often attends St. Sophia Ukrainian Greek-Catholic Church in The Colony. This Sunday, they will host the consulate general of Ukraine for Houston, Vitalii Tarasiuk, a newly established consul to support Ukrainian American families in seven states, including Texas.

Jacobs is focused on trying not to panic in the midst of so much uncertainty.

"All we can do is just stay concentrated, don’t panic and think of all the things we should do. What we can do," she said.

Jacobs says it is hard to get through to her family due to the technical issues that currently exist with the communication lines, but she tries to speak to them as often as she can.