Missionaries from North Texas have helped several hundred refugees escape Ukraine. While their loved ones here the work is important, they're worried their lives are at risk.

DALLAS - Missionaries from North Texas have helped several hundred refugees escape Ukraine. While their loved ones here the work is important, they're worried their lives are at risk.

These Ukrainian missionaries have woken to sounds of explosions and gunshots. Their priority is safely getting refugees out of the country. But once that happens, a new struggle begins.

Music producer David Sviontek was born in the U.S. but grew up in Ukraine. He’s the son of Messianic Judaism missionaries.

"We’re Jews that believe in Jesus," he explained.

The 31-year-old moved back to North Texas at age 19. His parents stayed in Ukraine. Now, they’re helping more than 700 refugees and counting get out of Ukraine to get support.

"To me, it’s very encouraging to see how many lives my parents are impacting."

Valentin and Tatyana Sviontek came to the U.S. in 1989. They became citizens but moved back to Ukraine in 1996 for mission work. They’ve lived there ever since. 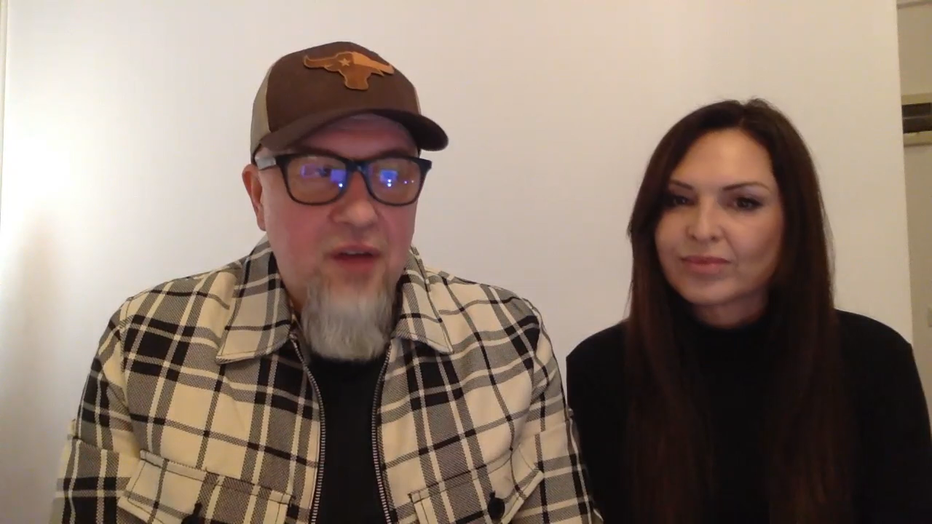 Now in the midst of war, they’re facilitating refugees to multiple countries, like Romania. But there’s a new dilemma once refugees arrive.

"People calling us right now because they left Ukraine," Tatyana said. "And they say, ‘Help us. We don’t know where to go, what to do, and we have no money.’"

With the help of North Texas’ Gateway Church, its ministry partner, they’re getting money and supplies to ones fleeing.

"So we’re here to save people’s lives, even if it’s one life," Tatyana said.

"That one life could change the whole world," Valentin said. 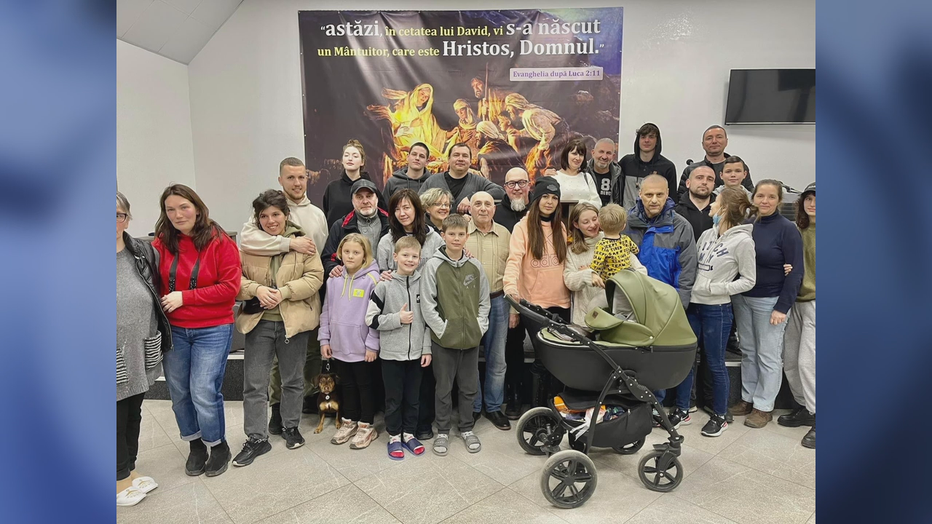 FOX Corp donates $1M to the American Red Cross for Ukraine relief efforts; how you can help

"My parents, they literally just packed one suitcase in their car and left," David said. "And that’s the story of a lot of people, too."

David says it’s scary to know what his parents are doing 6,000 miles away.

But David believes their actions highlight a greater message.

"That’s one more person that sees God’s love through their actions," he said.

The Svionteks say they travel back to North Texas for the holidays each year. They are members of Gateway Church. More info can be found here: https://centerforisrael.com/a-unique-update-on-ukraine/